You Wear What You Eat? 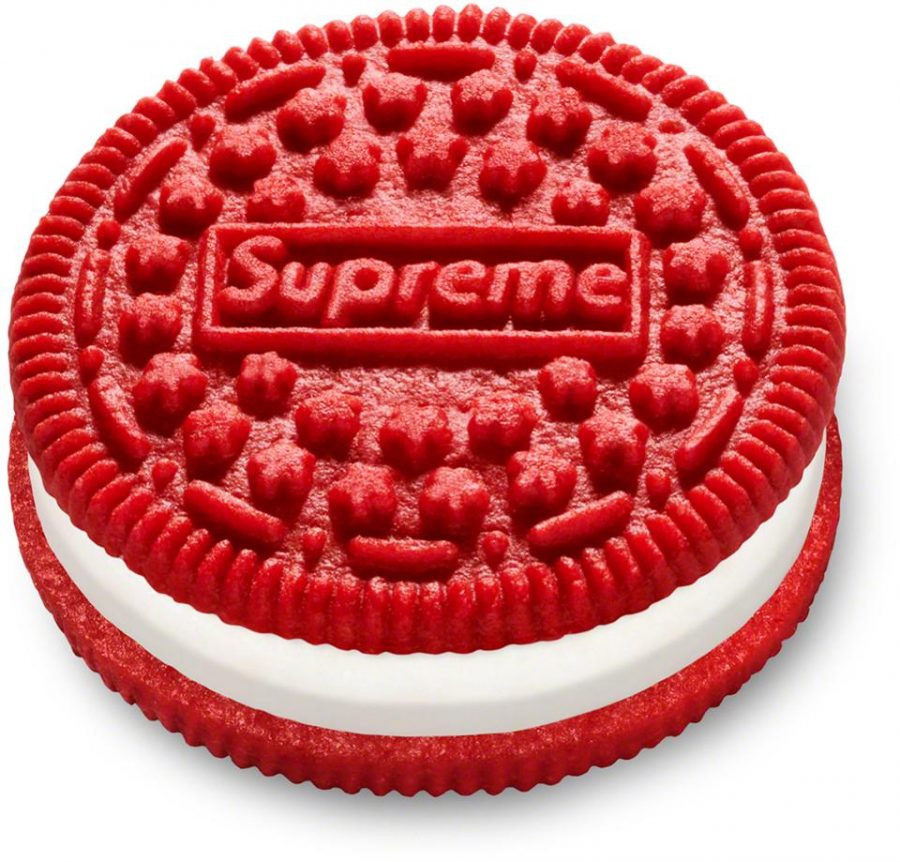 Imagine. It’s a hot summer day and you’re out spending time with family and friends, having a picnic in the park. The sky is blue, the sun is out and you suddenly smell fried chicken. Odd, considering you’re a vegetarian and you don’t see any meat around you. Instead, you see a pair of limited edition, fried chicken-inspired Crocs sitting perched on the edge of the picnic basket.

Developed by Wieden + Kennedy, an independent American advertising agency based out of Portland, Oregon, the new limited-edition Croc features a chicken-scented, finger-lickin’ good Jibbitz fried chicken charm (not for human consumption), which sits tastefully on top of a picture of a bucket of golden fried chicken.

Although seeing these two brands come together seems to be a match made in seasoned, battered confusion, it actually comes after many years of planning and waiting for the right time for the perfect execution.

The senior vice president and CMO of Cros, Terence Reilly stated that, “[they’re] honoured to feature this fashion-forward style between two iconic American brands at one of New York’s biggest weeks in fashion that promises to surprise and delight consumers around the globe.”

And the collaboration certainly has captured the attention of young millennials, amassing 156.7k views on their Twitter announcement to date. That’s a lot of chicken.

To headline their new campaign, KFC and Crocs made Korean rapper and artist Me Love Me a Lot (MLMA) the face of the crunchy shoe. Although in the initial marketing video, MLMA can be seen wearing the Bucket Clog version of the shoe, it unfortunately will not be available for purchase. However, for the low price of $59.99 plus shipping, the original version of the shoe can be delivered hot and ready to your door just in time for your summer picnic.

The KFC & Croc crossover isn’t the only food and fashion collaboration we’re seeing this spring either. Just last week, Supreme dropped their limited-edition double-stuffed Oreos, which were sold for $8 for a pack of three, but now have a resale bid value of up to $100,000.

Now you may be thinking, didn’t Oreo release their red velvet-flavored cookie over five years ago? At a mere fraction of the price of a family pack?

You’re not wrong. However, that didn’t stop the hundreds of fans that waited out of Supremes’ store in New York on Feb. 20 to buy the Supreme branded snack. There was also an online release of the Supreme branded cookie on Feb. 27, proving that the appeal and exclusivity behind Supreme is not lost on milk’s favorite cookie.

Something that brings these two tasty collaborations together, is how the companies are trying their best to reach a new consumer market, millennials. All four brands used aggressive and thoughtfully planned out social media marketing strategies to reach a tech-savvy generation. Using social media sites such as Twitter, Instagram and the slightly less popular Facebook, brands are trying to come up with new strategies to reach this particular set of customers.

Interestingly enough, these two collaborations aren’t the first of their kind. For years, one could find Crush Soda tee shirts being sold in Walmart for $10 or $20. Or even more recently, when Forever 21 and Cheetos launched their limited collaboration together this past June. However, what makes these partnerships different from the ones we’re seeing now, is the exclusivity that brands like Supreme and Crocs can bring to the table.

While some may think it’s crazy to spend up to six figures on three Oreos with a relatively short shelf life, it sounds like something many die-hard fans of the brand would be willing to do. What would one even do with Supreme Oreos? Dare to eat them? Preserve them forever?

What about the fried chicken crocs? Is that the spring statement shoe you’ve been waiting all of your life? How does one wear fried chicken and effectively make it fashion? These are all things I’m dying to know for myself.

The next time you’re in the mood for a bucket of crispy golden chicken or want a red, double stuffed piece of art to help wash down your glass of milk, maybe this spring’s biggest trends will fill you up. After all, you eat what you wear.