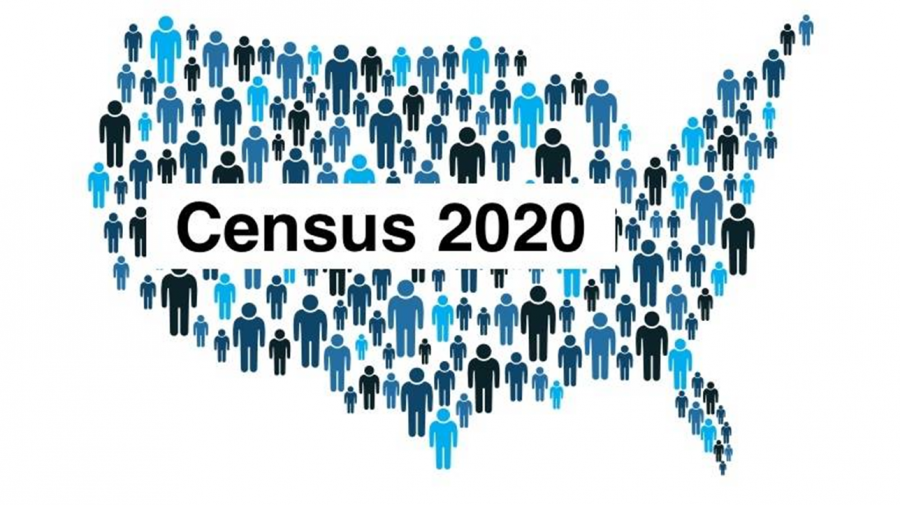 The 2020 census will have ramifications across Ohio

Next month, the 2020 Census will be sent out across the entire U.S. For Northeastern Ohio, this meant weeks of organization and preparation, with the U.S. Census Bureau opening regional offices in both Cleveland and Akron.

The census decides where and how taxpayer dollars will be distributed for schools, universities, law enforcement, healthcare, infrastructure and other government programs. There are fears that this region will be undercounted, which could leave millions, maybe even billions, of dollars hanging in the balance. The census is expected to leave out thousands of children and in Ohio, one-in-18 children under age 5 could be left out of the census according to the Urban Institute, a Washington, D.C. based think tank. This could potentially reduce federal funding for local children’s programs. The census also is more likely to leave out lower-income people, who rent and therefore move more often, and minorities, who statistically fill out the census forms at lower rates.

The U.S. Census Bureau, along with organizations like the Urban Institute, are trying to get the word out so people know to fill out the census form on time, with officials reaching out to the young and old, alike. People count where they are living on April 1, so students living in apartments should report their college address, rather than that of their parent’s house.

“The importance of an accurate count for the financial health of our region, of Case Western [Reserve University] in terms of research, for University Hospitals, for critical safety net programs, for planning for roads and infrastructure and on and on cannot be overstated” explained Nancy Ortman, a recruiting assistant with the Census Bureau. “We absolutely do need students to get involved and [we] have a number of well-paying, part-time temporary positions.”

Over the past few weeks, tables have been popping up around campus where the Census Bureau has been trying to recruit CWRU students for part-time roles. The jobs pay $22.50 to $25.00 per hour, and students can work up to 40 hours per week.

The census is also essential to determine the makeup of Congress, and Ohio is among the states who are expected to lose congressional seats in this year’s count. According to Cleveland.com, Ohio may fall 73,000 residents short of keeping the state’s current number of seats. This follows a pattern Ohio has been experiencing for decades, falling from 24 seats in the 1960s to 16 after the 2010 census.

Part of the job of local officials is making sure people are comfortable with filling out the census, in order to increase responses. This requires educating people so they do not confuse the official census with other mailers or even scams. An example of this confusion occurred in the last few weeks, when many Northeast Ohioans received an official document in the mail for the 2020 Congressional District Census. Though it has the word ‘census’ in the title, the mailer was actually sent out by the Republican National Committee to collect information on the recipient’s political affiliations, media consumption and opinions on President Trump, among other issues.