Improvements for a failing SAGES program 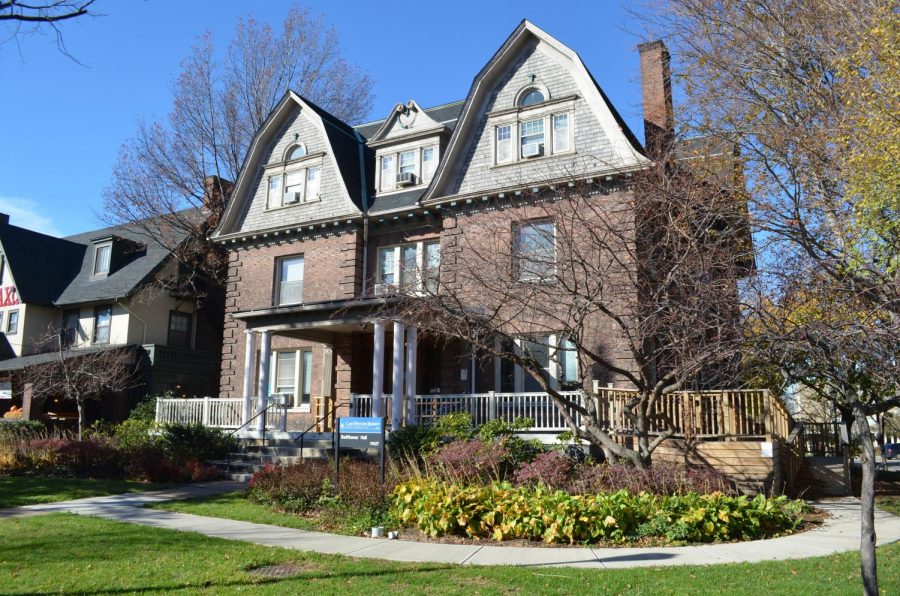 Students struggling with SAGES courses often make emergency visits to the Writing Resource Center to try and save their GPA.

Of all the General Education Requirements, the Seminar Approach to General Education and Scholarship (SAGES) program is one of the most widely disliked. Especially around class registration, I hear complaints from my peers about the availability, topics and workload of SAGES classes. Most of the people I have discussed this issue with strongly support the removal of SAGES in favor of general English and writing classes.

However, I believe this solution misses the intention of the SAGES program and will ultimately lead to further dissatisfaction for undergraduate students. I believe a more productive solution would be to have the First Year and University Seminars be evaluated as Pass/No Pass courses.

I suspect that much of the distaste for SAGES courses arises from students’ stress over obtaining an A in a topic they have little or no experience with. The Pass/No Pass option is available for the purpose of allowing students to try classes outside their major, which they otherwise would not have taken. With their GPA protected under the relative safety of Pass/No Pass, students would be more likely to enjoy their SAGES class and be open to learning new and interesting topics.

Additionally, due to the range of available topics and limited seats per class, each undergraduate student is likely to have an entirely different experience with SAGES. At registration, the few “attractive” SAGES classes quickly fill up, and many students are forced to begrudgingly register for classes that they originally did not want. Some of these may have topics mundane to them or disproportionate workloads.

As a result, it is unfair to assign grades which could negatively impact a student’s GPA when they would have done better in a SAGES class focusing on a different topic. This is especially true in the case of first year seminars, which are worth four credit hours, and first-year students often struggle to initially comprehend.

A consequence one might expect of a Pass/No Pass grade for SAGES is that students will no longer put effort into their SAGES classes. In theory, this could hinder their critical thinking and writing skills from developing to the standards the University would like to see in its students.

There’s logic to this point; however, I think that the criterion of a Pass must be met at the discretion of the instructor, and this will, in turn, reduce the effect of this issue. Grades may be assigned to individual writing assignments, but a student should only be awarded a Pass if they have appropriately demonstrated their progress as stipulated in the “History and Vision” section of the SAGES webpage.

Even now, many students can barely pass their SAGES classes and, despite suffering damage to their GPA, supposedly have demonstrated satisfactory development. Switching to Pass/No Pass would certainly not be a far departure from this inconsistent system.

SAGES is a good program, and I do not want it to be entirely removed. I understand and share my fellow students’ dissatisfaction, but I believe the implementation of a Pass/No Pass grading system will better address these concerns. I would find a general English or writing course to be boring, and if it was traditionally graded, worse than SAGES as it is now.

Imagine how cool it would be if you gained an interest in your SAGES class’ subject because you weren’t stressed about maintaining a particular letter grade, or if you could even look forward to taking a break from your major-specific coursework to discuss something new each semester. This is what SAGES should be like.