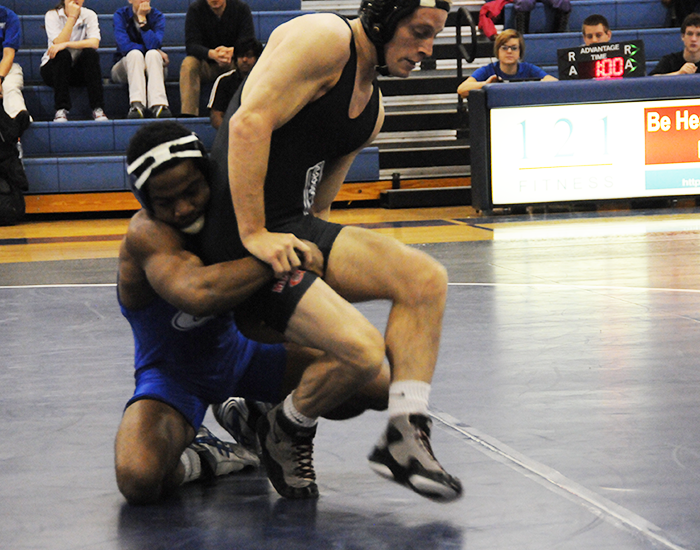 Wrestler Isaac Dukes was one of the programs top athletes and became the fourth Spartan to win an individual National Championship with a win in the 149-pound weight class in 2010.

A combined 65 former and current student-athletes from Case Western Reserve University have been named to University Athletic Association 25th Anniversary Teams in their respective sports.

The teams consist of UAA Most Valuable Players as well as student-athletes that accumulated five or more points, with two points awarded for All-Association First Team recognition and one point given for second-team honors.

Spartan football and wrestling produced the most silver anniversary selections, while baseball senior Matt Keen and football senior Dan Calabrese were the only two current student-athletes to be named to the 25th Anniversary Teams in their respective sports.

Graduate students Dale English in football and Vinny Bell in men’s soccer competed in sports outside of their 25th Anniversary Teams this academic year.

Of the 65 Spartans named to silver anniversary teams, 27 earned an automatic spot by virtue of being named a UAA MVP during their career.

In addition, 11 of the 65 members are current members of the Spartan Club Hall of Fame or are included in this year’s induction class.