A conversation with Jim Norton 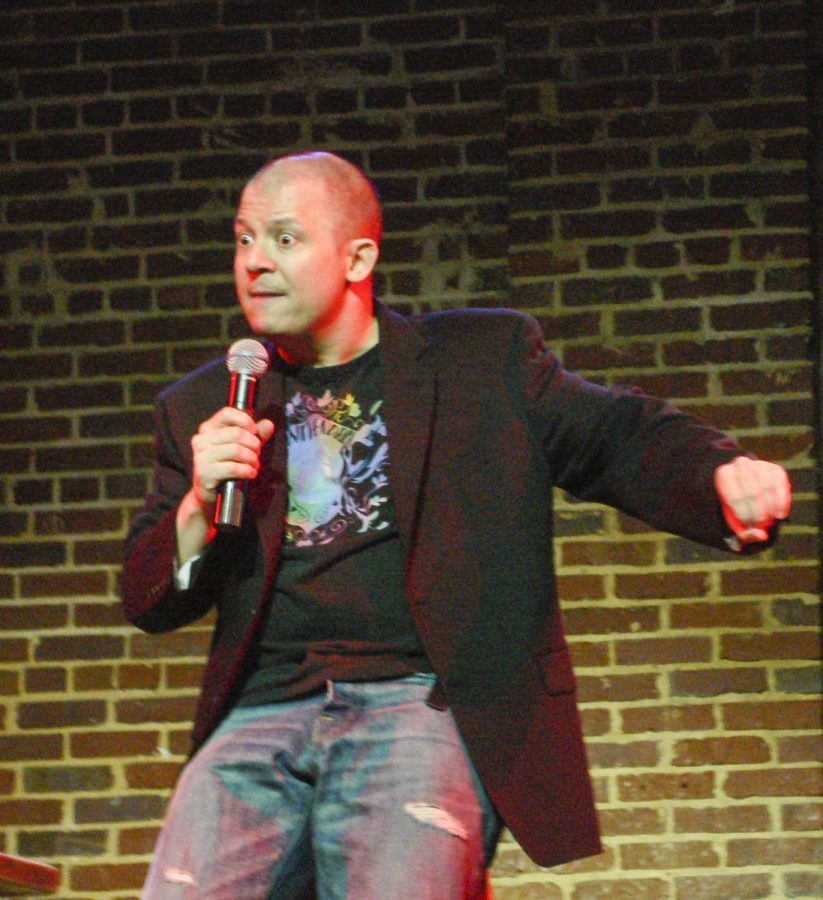 In a phone interview before his Cleveland shows, Norton talked about getting getting spanked by Robert De Niro on his Netflix special and how comedy has changed over his 28 year career.Q: You are very open about your personal experiences, no matter the topic. Do you attribute this to your career or preference?
A: “I give up about 80 percent of my privacy willingly, but not all comedians choose to do so.”

Q: A lot of your humor centers around your sexual experiences and are arguably less political than other comedic material. Why is that?

A: “I don’t want to come off as preaching because that just isn’t funny and so much of political humor is just putting down Donald Trump.”

Q: Fellow comedian Esther Ku posted a series of tweets defaming Asian men that has sparked backlash, and you announced your support for her in April, claiming her comments were not racist. Do you have anything to say?

A: “I stand by my comments and I think there’s a difference between racially insensitive and racist comments that is often overlooked. Her opinions are what they are and she is entitled to them.”

Q: What is your favorite skit that you’ve done?

A: “I would say Robert De Niro spanking me in the opening of “Mouthful of Shame” is one of my favorite scenes.”

Q: In a debate with Lindy West in 2013, the two of you discussed offensive comedy and exploiting trauma for comedy. Have your opinions changed since then?

A: “No, people always demand apologies from comedians, and there is such a double standard for repercussions for offensive language. Should Stephen King apologize for child murders in “It”? Should Christian Bale apologize for the crimes of Patrick Bateman in “American Psycho?” Everyone has things they don’t want to be made fun of and there’s just no way to please everyone.”

Q: In your almost thirty years in comedy, what would you say has changed the most?
A: “The instant outrage. With the advent of social media, people can start Twitter wars in a matter of minutes. It might not even necessarily be something they feel strongly about. But with that kind of potentially destructive platform, people have become more wary of their comments and have sort of censored themselves. “

Q: You have a lot of really quirky phrases, like goose egg, zilch, silly goose, and malarkey. What’s your personal favorite?

A: “Definitely silly goose. I’d say a lot of my fans would associate me with that phrase.”