A conversation with Tori Pinciotti 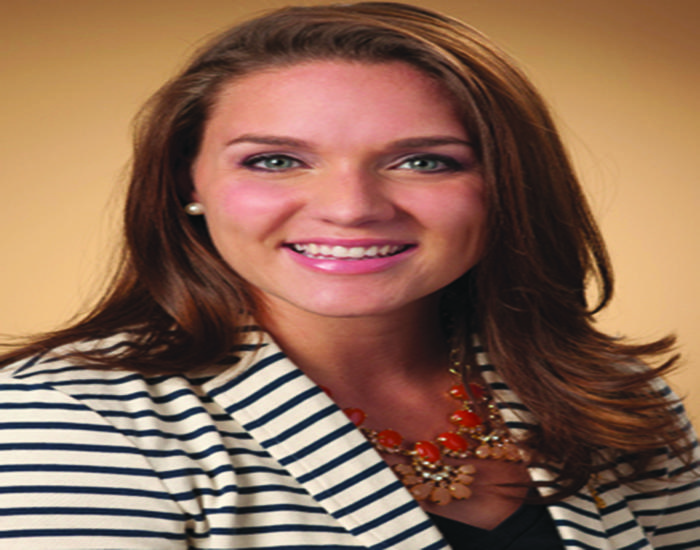 Tori Pinciotti is the resident leadership development consultant for the future chapter of Pi Beta Phi sorority at Case Western Reserve University. Pinciotti first came to campus at the beginning of the semester at the Greek Life Carnival to recruit women who are interested in joining the sorority as it builds a foundation at CWRU. The Observer had an opportunity to talk to the representative of Pi Beta Phi about its future at CWRU and her personnel involvement.

Greg Bokar: What is your position with Pi Beta Phi?

Tori Pinciotti: I am part of our headquarters staff, and I am responsible for training, recruiting, and mentoring the colonizing class of Pi Beta Phi. I am considered a full-time employee, who will be here at CWRU for the entire academic year working with these amazing women.

GB: How did you first get involved with Pi Beta Phi?

TP: I first got involved with Pi Beta Phi at the University of Dayton. This is where I attended for my undergraduate years and I held the positions of New Member Educator and Vice President of Member Development. Pi Beta Phi is an organization that establishes everything we do in our values. By doing this, I have become more connected with personal and intellectual growth, both academically and personally. Pi Phi also has given me more experiences and opportunities than I can put into words. This job was the next step in giving back.

GB: What do you hope to see happen with Pi Beta Phi at Case Western?

TP: I hope that Pi Beta Phi can become part of the great Greek community in 2012. Also, I hope that the colonizing class can support the established sororities and fraternities. Here at CWRU, I have seen how accessible the University Hospital programs and school systems are and I hope that Pi Phi’s will be able to reach out and work with the children in the Cleveland community.

GB: What are some of the benefits of Greek life in your opinion?

TP: Greek life has gotten a bad rap these past few years because of television and the media. From my experience, I have not only gained sisters and friends from different parts of Ohio and the country, but I have grown into a better leader and cooperative worker. I believe that Greek life as a whole works towards the betterment of the community and their members nationwide. As a future teacher, Pi Beta Phi has taught me quality business etiquette and organizational structures that come with holding leadership positions. The students and administration I have met here at CWRU care about the community as a whole and developing mentally and academically. These are attributes that we look for within the Greek community.