A loss to the CWRU community 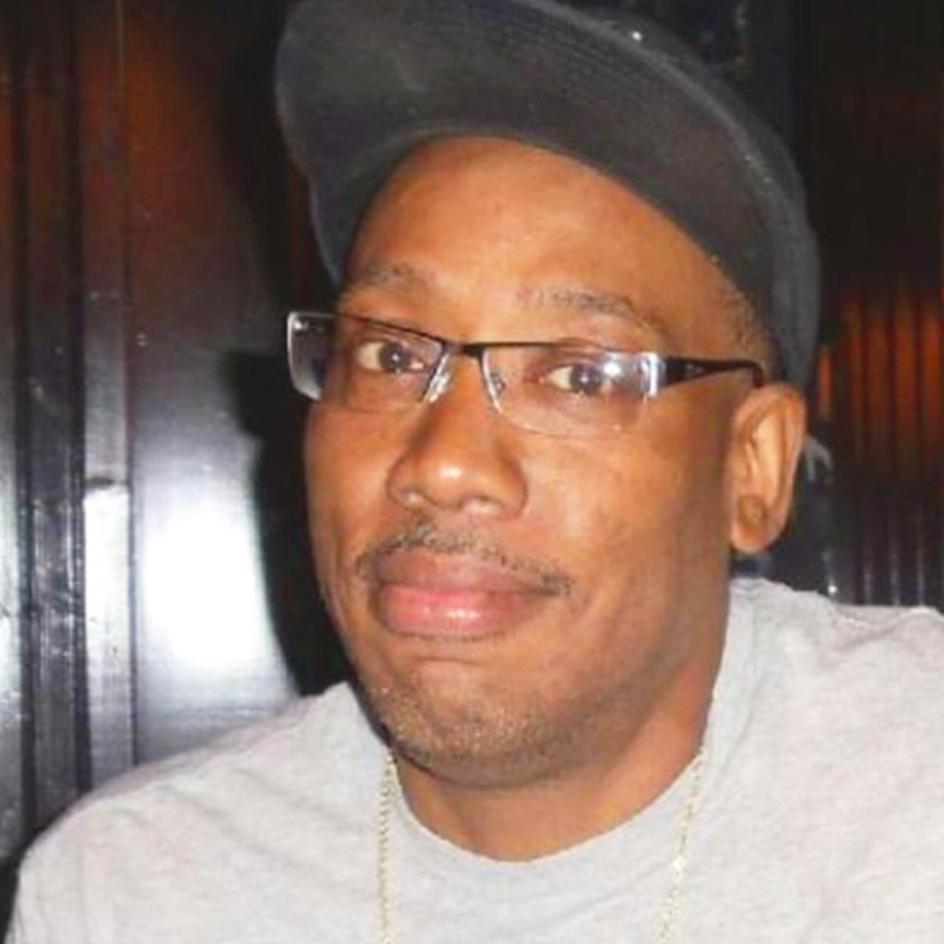 He couldn’t stop smiling, and it was contagious.

“He was always smiling,” said Matt Dvorak, the Graduate Resident Mentor for House 7 of the Village at 115th who worked with Malloy at the North Area Office. “He was on the balls of his feet half the time; he’d just spring into the office.”

Dvorak, who has worked at the North Area Office for the past five summers, saw Malloy, the Housing facilities HVAC technician on an almost daily basis during his time at CWRU.

They even bonded outside the office too, when Dvorak’s apartment’s air-conditioning malfunctioned.

Malloy used to stop by every day to tell Dvorak that “we didn’t forget about you. We’re working on it.”

He took pride in helping his friends.

While Malloy’s work moved him all over campus, staff at the North Area Office, located in Wade Commons, saw Malloy when he stopped by to get keys or discuss facilities work orders.

“He’d always say, ‘I’m looking out for you, I’ve got you,’” said department assistant Beth Emmelhainz, smiling. “He always made it a priority, especially if he knew who it was for, to come back right away and tell you what he did to help.”

Malloy was a bit of a jokester. That’s part of how customer service coordinator Erica Harrison earned her personal nickname.

“He always called me Diva,” she said. “He’d yell out ‘Diva!’ and I knew it was him. That’s one thing I’ll never forget about Chris.”

“He was a really good guy,” she added. “I just wish that he knew how good he was. He always smiled.”

Malloy is remembered for his smile, and people can’t help but smile when they remember him.

“He had an infectious smile,” said housing facilities plumber Charlsie Anderson. “A good laugh. A bubbly type of personality. He was my best friend.”

Anderson’s relationship with Malloy went beyond just work. She is an aunt to Malloy’s son, Chris Jr.

“I’ve known Chris for over 25 years,” said Anderson. “I helped get him the job at Case, recommended him, 15 years ago.”

Malloy, who held a number of positions in facilities, would have celebrated his 15-year anniversary of working for CWRU tomorrow, Sept. 13.

On Sunday, Aug. 31, Malloy died as a result of suicide.

The news came as a shock to the CWRU community; Malloy was a seemingly happy soul lost too early.

Harrison returned the nickname he gave her with one for his most prized possession: his new Harley-Davidson motorcycle complete with fire-painted sides.

“He probably thought I was crazy, but when we walked back [to see it], I thought, you gotta name it,” said Harrison. “When I met the bike, I thought, this bike is ‘Flame.’”

Malloy planned adventures with Flame, bragging about his motorcycle to many of his co-workers.

“He would come in and tell me about the trips he was going to take with it,” said Emmelhainz.

Malloy’s supervisor Sam Arlia said that he and Malloy planned to take a day trip together to Port Clinton and the Lake Erie islands. Arlia, a mechanical coordinator, is also a biking enthusiast.

“Chris said, ‘Are we still doing that ride in September?’ and I said, ‘Yes, we’re going to make a run of it.’ And he said, ‘Man, I’m really looking forward to that.’”

Though Arlia was never able to take that ride with Chris, he still wanted to honor their plan. After speaking at Malloy’s funeral, he rode the 50-mile trip to the burial on his motorcycle.

“I was with him for his last ride to rest,” said Arlia. “I got to keep my promise to Chris. We got that ride in September.”

“There was probably one of the best representations of a community there,” said Arlia.

Such a large turnout from the CWRU community proved to Arlia, and others there, that the university’s community is bigger than just the students.

“He would give you the shirt off his back if you needed something,” she said.

“You wanted to help him just as much as he helped you,” she said.

For the people who really knew Malloy, it was easy to see that he wasn’t just working for a paycheck.

They knew the sound of his laughter after every joke, and the catchphrases that he shouted from across the street.

They knew him like family, and they remember his smile.