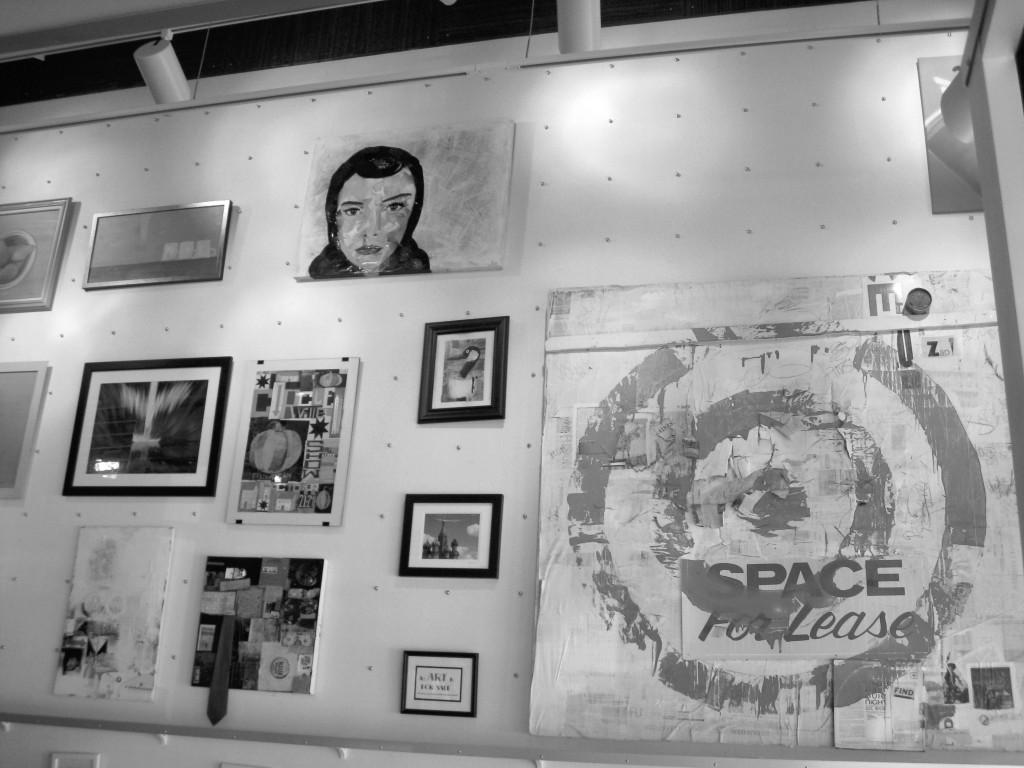 For most case students, weekends resemble a collage of cram sessions and all-nighters more than the whirlwind of socially lubricated parties that the mainstream media would have me believe college life to comprise of. As such, when there does happen to be that elusive window in one’s calendar, we find ourselves searching for that distinct note of elegance that campus life is typically the antithesis of.

Tremont is the dash of class that campus life is so noticeably often lacking. Occasionally mocked for its density of fixed-gear riding hipsters while at the same time lauded for its diverse slew of restaurants, Tremont is a paradox in and of itself. That said, its diverse characteristics neatly cater to a wide range of interests.

Located kitty corner to Ohio City, Tremont plays host to an arrangement of both gastronomic hot spots and businesses that cater to ones auditory and visual aesthetics. Of course the former is what is most likely to coax us college students out of our ivory towers, which of course is how I got my introduction to the area.

It was through Sokolowski’s University Inn, a cafeteria style eatery that serves some of the heartiest polish dishes in Ohio, where I first ventured into the friendly confines of this eclectic neighborhood. Passed down through the same family since 1927, it lies on the outskirts of Tremont proper, catering to both Tremont locals as well as a wide array of regulars from all over the Cleveland area. They are most well known for their Kielbasa, Chicken Paprikash, and pierogis which Micheal Symon of Lola fame claims to be the best he’s ever eaten. Serving lunch during the week and dinner over the weekends the flavors will wow you, and the portions will leave full for days.

Speaking of Symon, Lola’s sister restaurant, Lolita, lies in the heart of Tremont. Serving smaller and more affordable portions than its namesake, it is just one of the many fine dining experiences that resides here. Within sight of its front door are similarly highbrow establishments Lago, Farenheit, Ty Fun Bistro, and Parallax.

The Treehouse, The Flying Monkey Pub, the Velvet Tango Room, and Edison’s are just a few of its watering holes, meaning that when the paltry array of speakeasy’s on campus brings you down, it’s comforting to know that a wonderland of microbrews on tap and topshelf cocktails waits for you just past the flats. On the subject of speakeasies, the Velvet Tango Room is renowned for its elegance and attention to detail, and is modeled after a prohibition era speakeasy, giving it the affectations class that one is unlikely to find elsewhere. Using solely house made syrups and bitters, the artisans behind the bar serve the denizens of the area what are possibly the finest and definitely the most expensive cocktails in all of Cleveland to the soundtrack of live jazz.

If your preferences tend toward a hangover-clearing brunch more than a classy date night, then Lucky’s Café has got you covered with what has been repeatedly acclaimed to be one of the best breakfasts in Cleveland, not only by local periodicals but also by Food Network’s Guy Fiari. Another café, which barely opened its doors a year ago, is Loop, which not only serves a fine morning brew, but is also host to local artworks and one of the finest collections of records and CDs, spanning a variety of genres, for sale in the area. Those who have a sweet tooth to satisfy can do so at acclaimed shops like Lilly’s Homemade Chocolates and Cookie and a Cupcake.

But food is not the only thing that draws people its lattice of criss-crossing streets and unassuming storefronts. Tremont has become famous for its density of record stores and art galleries. This has led to the creation of the monthly Tremont Art Walk, where these stores bring the streets of the area to life by showcasing the work of the artists who reside and frequent the district on the oft barren Tremont sidewalks. Always occurring on the second Friday of the month, this month’s is taking place tonight from 6 to 10 p.m. It provides a great opportunity to see the area as well as the art that Cleveland has to offer, while at the same time taking advantage of some of the bars that call Tremont home.

Another recent addition to Tremont’s burgeoning art scene is Visible Voice, recently named in Cleveland Scene as “Best Bookstore Gathering Place.” This shop, whose vast selection of books are enough of a draw, also serves as a wine bar and small performance venue, for readings and open mic sessions.

All in all, the area of Tremont offers a little something for everyone. If your tastes tend towards the finer things in life, in both food and art, then you’ll be happy to have found a new locale to spend your dime and time. If not, then people watching those who do from the plethora of corner cafés is also a fine option. Whichever way your pleasures tend, ignoring such a unique area of Cleveland during your college stay would be remiss.