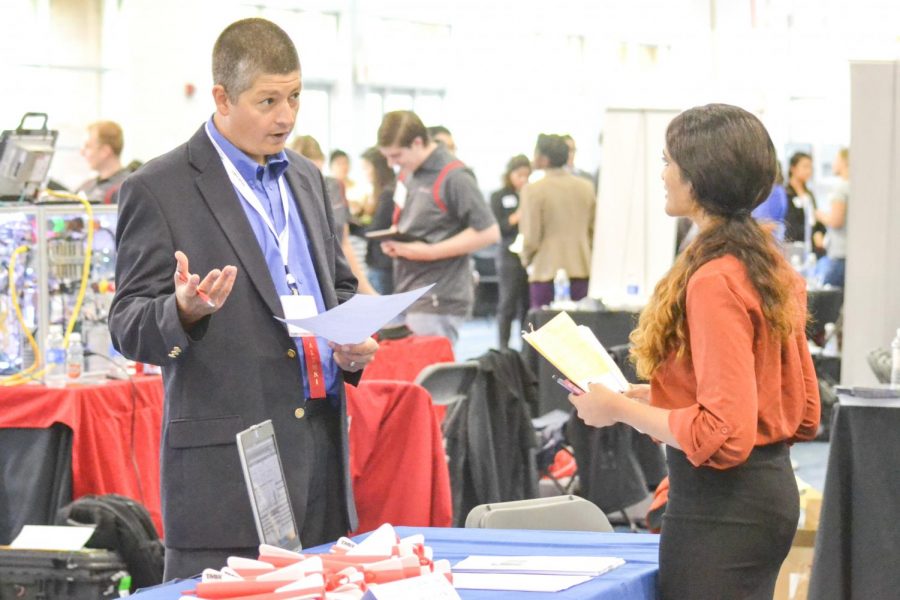 Typically, U.S. engineering students graduate and start working after four years. But there might be more value to a more comprehensive five-year education.

Those U.S. experiments with 5-year B.S. programs were short-lived since they would have been marketable only if all or most of the U.S. engineering schools had also adopted 5-year programs. Nevertheless, the typical 1960s undergraduate engineering science course content was at least equivalent to that of current B.S. and M.S. programs combined.

Anecdotally, the typical GPA for the writer’s undergraduate engineering colleagues then was around 2.4 on a 4-point system, with a 2.0 minimum required for graduation. Anyone above a 3-point GPA was considered gifted. Few people graduated with a 4.0, in stark contrast to now. As a comparison, the writer has observed that the engineering undergraduate GPA at the Case School of Engineering seems to be above 3.3. Employers are of course not oblivious to this one-letter-grade inflation, as evidenced by their “cherry picking” HRs now often programmed to not interview soon-to-be graduates with GPAs below 3.0.

At the same time, many tuition-hungry schools have not correspondingly inflated their minimum required GPA for graduation, still an uninflated 2.0. What in the world are engineering schools now selling at full price to those students graduating with low GPAs? In contrast to now, the writer’s undergraduate engineering class sizes were typically around 25 students, enabled where necessary by multiple sections, with ready out-of-class access to the instructor, not a graduate student Teaching Assistant. And required courses were typically offered both semesters to fully accommodate the students’ course scheduling needs. Grading of quizzes and tests was performed only by the instructor.

“Progress” over the last 40 years has not been limited to the 20-credit-hour reduction and the one letter-grade inflation. Additionally, the industry’s tool of the Accreditation Board for Engineering and Technology now mandates curriculum content, making new graduates better trained to begin earning their first-job salary on day one. That entails lots of required team project-oriented courses, with extensive oral presentation exercises, and how-to courses for modern engineering software. Graduates are often nearly clueless as to the engineering science fundamentals programed into that software, like Finite Element Analysis (FEA), Computational Fluid Dynamics (CFD) and others. It is obvious, at least to the writer, that all this accrued watering down of engineering science content over the last 40 years has come at a high cost to students.

In the 1960s, instead of new graduates being expected to start earning their salary day one, many companies put their new B.S. graduates on a full-time one to two-year training program. The writer’s was 15 months. Graduates today are usually expected to start out earning their salary day one, but consequently are also more likely to become obsolete because of the drastically reduced course content in the engineering science fundamentals resulting from both the 20-credit-hour reduction combined with the proliferation of ABET-mandated project and team-oriented courses.

So what is the best path for a new engineering graduate to take today? Following is the writer’s opinion based only on what he would do, unless his parents owned the company that employed him. Be constantly vigilant, within the first five to ten years of industrial experience, for a promising opportunity to start your own company, exploiting to the fullest what you learn in industry. That is kind of what the writer did when leaving industry after 14 years, earning his master’s and doctorate part time on the side, to become a professor in 1977. He was then immediately able to earn from his new consulting opportunities as much as his professor salary, more than twice that in the subsequent years.

Yes, but it would require the unlikely collaboration by a majority of engineering school deans and their respective provosts, from the top 50 or so rated engineering schools, to force the replacement of industry’s tool ABET with a new accreditation board that does not have an overwhelming industry-biased agenda, but instead has as its major priority the students’ long-term professional viability, by bringing more education with less training back into U.S. undergraduate engineering curricula.

Maurice Adams is a Professor Emeritus of Mechanical and Aerospace Engineering at Case Western Reserve University.