The enduring icons of sports, especially at the collegiate level, are the team mascots. The Wolverines, the Buckeyes, the Bulldogs, the Tigers and dozens of other mascots all stand as iconic and historic members of sports history. But what about the more obscure mascots? Especially at the DIII level the mascots can venture from common, The Spartans play three different Yellow Jackets for example, to the unique such as the Oberlin Yeomen. These are some of our favorite mascots from around the area. 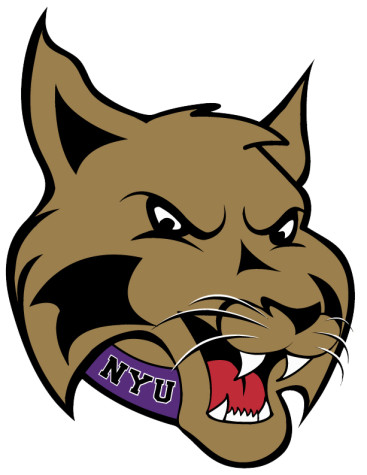 1. New York University (NYU): The BobCat/Violets
While school color is still violet, the university mascot is no longer a personification of the color. The mascot was dressed in a green body suit and had arms in the shape of green violet leaves. It also had a necklace made of purple petals and purple face with yellow hair. This mascot was instituted in 1983 only to be replaced in 1984 by the BobCat. this was based on a character that symbolized a new computer catalog in Bobst Library. It is said to create a link between academic and athletic excellence at NYU 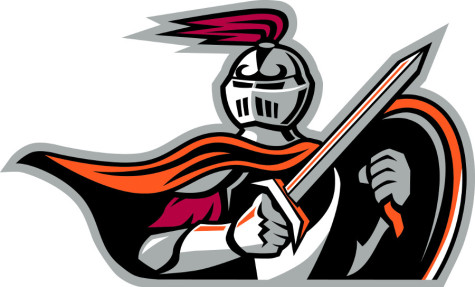 2. Heidelberg University: The Student Prince
According to legend, Edwin R. Butcher, alumni director and publicity agent, was the first to name the Heidelberg mascot. Apparently, Butcher saw a theater billboard advertising Sigmund Romberg’s operetta, “The Student Prince,” which is about a German prince’s tutor, who was a graduate of the University of Heidelberg (Heidelberg’s German complement and Germany’s oldest university) and encouraged the prince to attend said university.

The prince followed his tutor’s advice and had a ball at the university, succeeding in academics, Greek Life and even love. Channeling the fairytale-like story’s success, Butcher began calling the university’s football team “The Student Princes,” and the name stuck, replacing previous mascot, the Cardinal. 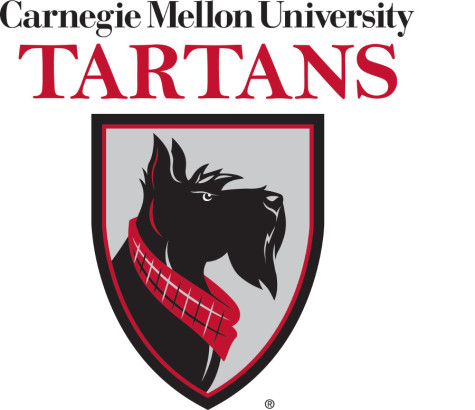 3. Carnegie Mellon University (CMU): The Tartans
The term, Tartan, is often misrepresented to be a fierce warrior, either from the Asian tundra or the Scottish highlands. However, Tartan is, in fact, just a twilled woolen fabric with a plaid pattern. It is of the tribute to the founder’s Scottish heritage, who was born in Dunfermline, Scotland. The founder of the school, Andrew Carnegie, was one of the pioneer industrialists in the United States.

The Tartan is now portrayed with a Scottish which has now become the mascot of the Tartans as of spring, 2007. 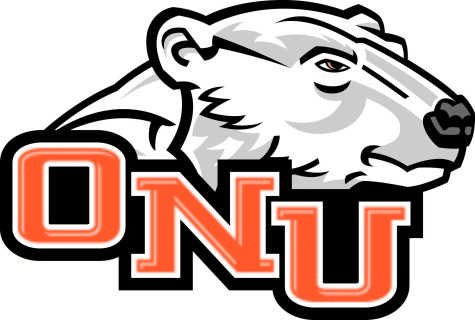 4. Ohio Northern University (ONU): Klondike the Polar Bear
ONU’s beloved and furry mascot has graced uniforms, logos, banners and the like since 1923. Klondike received a makeover fairly recently and has apparently been treating himself to ice cream while also maintaining a workout regimen that includes strength training. The polar bear doesn’t just attend sporting events, however. He is also a member and president of the Fur Club for Bears at ONU.

As for life outside of work, Ohio’s only polar bear sometimes visits and does “bear stuff” with his Alaskan cousin, Kenai. Nevertheless, Klondike maintains, “When I’m not on the job, I tend to lie low —it adds to the whole mystique thing.” 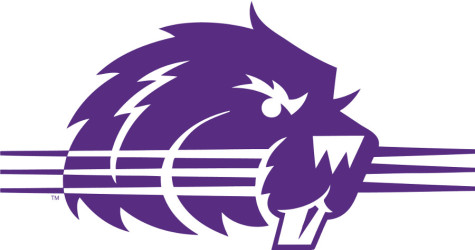 5. Bluffton University: The Beavers
Having beavers as a school mascot seems rather arbitrary. However, in the 1920s, a long-time coach and athletics director suggested having the beaver as the mascot due to smaller size, endurance (since it does not tire easily) and its resourcefulness. A beaver can easily build a dam with its teammates with merely small twigs and branches. 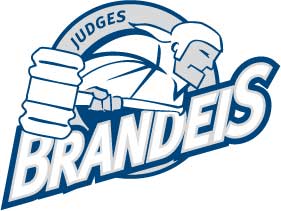 6. Brandeis University (BU): The Judges
BU’s mascot is named for Louis D. Brandeis, who was actually a lawyer and associate justice—not a judge—but that just doesn’t have the same ring to it. Nevertheless, Brandeis has been idealized by the university for his dedication to justice and education, along with his Judaic faith. BU is a nonsectarian Jewish institution.

7. Ohio Wesleyan University (OWU): The Battling Bishops
In 1925, the OWU teams adopted their official nickname, The Battling Bishops. This was the same year that the grumpy-looking bishop became their mascot. The colors, crimson-red and black, date back all the way to 1885.

8. Muskingum University: The Fighting Muskies
As fans of all sports we truly appreciate the homage to the sport of fishing. Muskies are large freshwater fish in the pike family that are great to catch. However the college derives its name form the Muskingum River in eastern Muskingum county. The jump to the fighting muskies is both unique and perfectly logical.