Social activist to speak to sold-out audience on campus 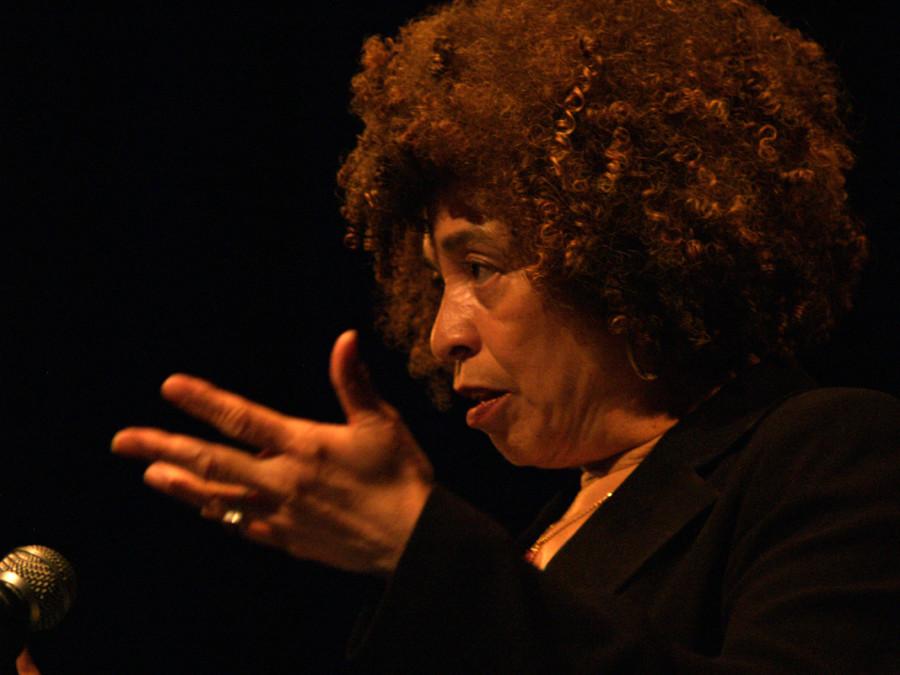 Angela Y. Davis, an activist and professor, has drawn enough attention on campus to sell out her speech. However, seats may be available on a first-come, first-served basis the night of the event.

Davis is currently a professor emerita in the History of Consciousness and Feminist Studies departments at the University of California, Santa Cruz. She was born in Birmingham, Alabama, and grew up advocating against racism in her hometown. When she was older, Davis joined the Communist Party, which, combined with her activism, got her fired from her position as a professor at University of California, Los Angeles. Davis was even put on the FBI’s 10 Most Wanted List due to false charges and spent 16 months in prison as a result.

“I have been wanting to invite Angela Y. Davis to speak for years,” said Dr. Rhonda Williams, founder and director of the SJI. “As a scholar-activist, I have stood in awe at her strength and activist commitment, her willingness to speak truth to power consistently.”

Now Davis focuses her advocacy efforts on the abolition of prisons. She sees the prison system as a large industrial complex receiving more money, even, than systems of higher education.

“Her voice, experience and lifelong struggle against unjust criminal justice systems, mass incarceration and the prison industrial complex are at the forefront of tragedies and grassroots struggles in Cleveland, and across the nation,” said Williams.

Davis’s range of work ties back into the themes of each of the Think Tank’s plenary sessions: empathy, social justice and social transformation.

“Empathy, social justice and social transformation are critical issues locally, and the lifework of Angela Y. Davis is not only relevant, but revelatory, inspiring and hopefully generative,” said Williams. “We—all of us—have to be more engaged in building struggles and movements for change.”

Speakers for the think tank’s plenary sessions will include journalists, professors, union members, a previously undocumented immigrant and members of civil rights organizations.

“Imagining and working toward the creation of a socially just society relates to all aspects of our lives,” Williams said of the various ways people choose to promote social justice. “We have internal and external, local and global, personal and systemic work to do.”

The final speakers, Rebel Diaz, are a hip-hop duo, and their closing session will double as a performance. Rebel Diaz’s hip-hop is meant to show how social commentary can connect to art and spread a message of social justice in a unique way.

Students can register for the Think Tank through SJI’s website, though the only event with available space is the Thursday evening film. However attendees can join a standby line for the other events. Empty seats will be filled 10-15 minutes before the start of each event on a first-come, first-served basis.