Appealing to the Parliament of Fools 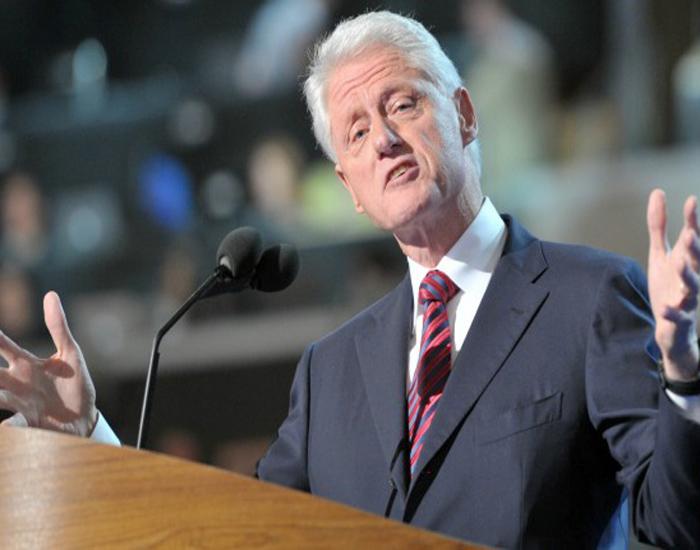 Andrew Breland, The Elephant in the Room

The conventional wisdom of politics is that to win votes of the masses – to stand a chance of winning – a candidate has to take his or her Ivy League-educated message down to the level of the average person. According to the 2010 census, the average American adult has at least some amount of college education, but very well may not have graduated with a degree. Around 85 percent of all Americans graduate high school, but only 38 percent graduate with at least a two-year degree.

This situation already presents a problem to politicians who, more often than not, have graduated from prestigious universities and then gone on to additional schooling, either graduate studies, law school, an MBA program, or even medical school. Too often, very intelligent and promising statesmen have to remove themselves from the insulation of their education. Too often do they resort to petty tactics of name-calling, mud-slinging, and attacking to prove their points.

While this phenomenon is hardly innovative, (a quick Google search shows virulent political attack ads as early as the 1920s) an increasingly worrisome event is the oversimplifying of a political policy or platform to the point that it becomes nonexistent.

But, alas, this was the outcome on Thursday, Sept. 6, as the Democratic Party concluded their quadrennial gathering of party elites with a promenade of some of the country’s most trusted political leaders.

The party presented some of the biggest names in politics, including the venerated stateswomen Eva Longoria, Kerry Washington, and Scarlett Johansson. (Republicans should not be excused for inviting Clint Eastwood to their convention, either. But one must recall he was a onetime mayor of Carmel, Calif.) This was only a slight improvement over the speakers on Wednesday, who included “policy wonks” Sandra Fluke, of “pay for my birth control” fame (my quote, not Ms. Fluke’s) and Bill Butcher, identified in the official schedule as a craft brewer.

These transgressions would have been forgiven after a rousing intellectual speech from the Columbia- and Harvard-educated President of the United States. Unfortunately, not even this was set to pass.

In his speech, the president made an appeal not for major policy shifts or for the bipartisan environment he once championed; instead the president appealed to Americans for “more time.” Elect more Democrats to pass more Obama legislation – to have much the same effect as the Obama policies of the last few years. Without listing a single major policy point or solution to America’s (and the world’s) burgeoning economic crisis, the president of the United States (commonly considered the most powerful man in the world) decided that we should stay the course; we should continue with his policies that have brought us 42 months of eight percent unemployment and nearly six trillion dollars in new debt since he took over the Oval Office.

However, the president could not bear to mention any of those numbers. The president would not bring himself to admit failure in his first term. More time, he begs, is all he needs.

The last president who came to the American people begging for more time was Jimmy Carter, a president whose term was also embroiled in uncontrollable unemployment, a stagnant economy, and overseas crises that threatened Americans’ lives. Three months later, Carter was thrown out of office in the election of 1980, winning just 49 electoral votes to Ronald Reagan’s 489.

Americans want a president that will fix problems, an educated man who will not simplify his policies simply to win votes. Unfortunately, the man president Obama portrayed himself to be last Thursday is not nearly the savior of our damned world. Instead of proposing the action we need most, the president turned a blind eye to our problems, hoping instead to be reelected by what an Irishman once called the “confederacy of dunces.” I hope, for the country’s sake, we can all be better than that.