Are we living in the golden era of comic book adaptations? 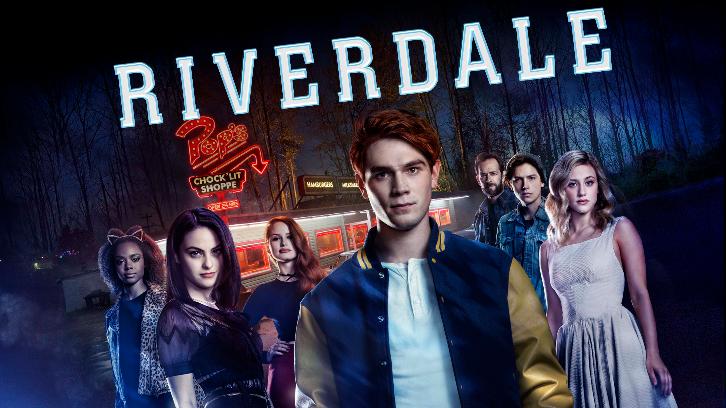 While recent changes to the Disney-Netflix relationship have caused the cancellation of shows “Jessica Jones” and “Luke Cage,” the imminent arrival of a Disney-owned streaming service promises a replacement lineup in the near future.

Meanwhile, films like “Captain Marvel” are doing exceedingly well at the box office, and even though WarnerMedia has struggled to use the DC Comics license to similar effect, films like “Wonder Woman” and 20th Century Fox’s “X-Men” have shown that there’s broad interest in superhero-related content.

That’s not all the comic book content on the market, however. The CW Television Network started producing DC Comic’s “Arrow” in 2012, and the show launched a series of spinoffs ranging from the well-known, like “The Flash,” to the relatively obscure, like DC’s “Legends of Tomorrow.”

The CW doesn’t stop at DC. It’s also the network behind “Riverdale,” the television adaptation of Archie comics, both the comic world and the studio that creates them. “Riverdale” has seen a precipitous decline in its reception, having fallen from an 81 percent Rotten Tomatoes audience score for season one to 56 percent in its third current season, but with a fourth season already on order from both the CW and Netflix and a number of spinoffs, both currently available and in production, the Archie comics brand isn’t going anywhere soon.

The only current “Riverdale”-affiliated show is “Chilling Adventures of Sabrina,” a Netflix show that centers around the character Sabrina Spellman (which you may know from “Sabrina the Teenage Witch”). There’s no crossover between the two, although there have been in the comics, but “Chilling Adventures” can more than just stand on its own.

The second season comes to Netflix on April 5, but in the meantime, viewers can catch up the struggles of a teenage girl negotiating high school relationships, dealing with bullies and deciding whether or not to sign her soul to the devil in exchange for superpowers.

Elsewhere on Netflix one can find “The Umbrella Academy,” a production of Gerard Way’s Dark Horse Comics, and on AMC “The Walking Dead” and its spinoff, “Fear the Walking Dead” regularly demonstrate that not all graphic novels include superpowers. The future holds even more shows—a pilot has been ordered by the CW for a third Archie comics character, Katy Keene, and DC’s “Watchmen” is set to premiere on HBO sometime this year.

So, comic books fans, enjoy the moment. Because if there was ever a time to see your favorite character lifted off the page and placed on the screen, it would be now.