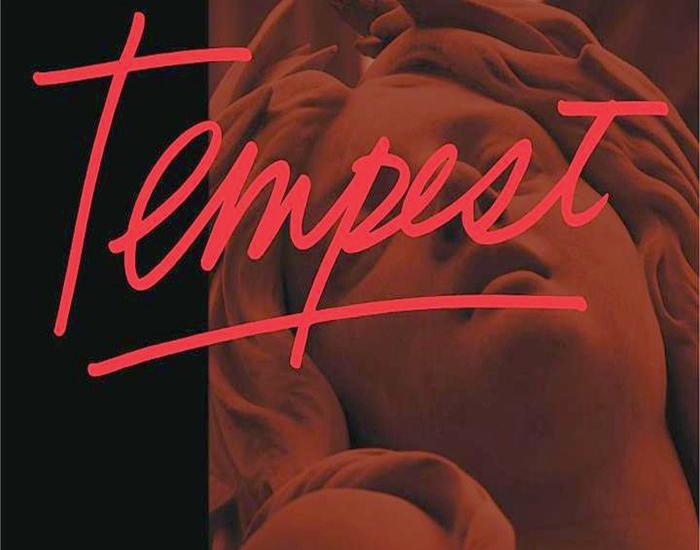 The first time I heard Bob Dylan play “Every Grain of Sand” live in concert, I was so excited that I fell asleep.

I had arrived in Rome three days earlier, taken a bus out to the Amalfi coast for a few days, and returned to the Eternal City that very night for the sole purpose of seeing Bob Dylan and his band for the umpteenth time. And it was over halfway through the show, as the first verses of one of my favorite songs rang through the night, that the inevitable and unstoppable jet lag finally hit, and my body dragged my soul kicking and screaming into sleep. As always, I found myself unable to keep up with Bob Dylan.

This week sees the release of Dylan’s 35th studio album, Tempest. Fifty years since the release of his first record, Dylan remains a contemporary genius, unparalleled in both output and impact. The world still waits at his doorstep for his latest offering, despite the fact that his past 34 studio albums have yet to be fully mined for their unending value.

This time around, with Tempest, we are offered what is largely a strange and violent album, with lines such as “Two-timing Slim / Whosever heard of him? / I’ll drag his corpse through the mud” and “I got something in my pocket / Make your eyeballs swim / I got dogs that’ll tear ya / Limb from limb.” And then there is the triple murder suicide that closes “Tin Angel.” Never one to shy away from the theme of death, Dylan, who is now 71, again has mortality on his mind, though it is not his own.

There is, of course, beauty here as well, not only in words, but also in melodic themes that Dylan has not given us since the turn of the century. “Soon After Midnight,” a 60’s-style romantic ballad, musically reminiscent of Bobby Fuller’s “A New Shade of Blue.” It is a peculiar tale of wanting, in which Dylan mixes desire and bravado, singing: “I’m in no hurry / I’m not afraid of your fury / I’ve faced stronger walls than yours.”

However, the highlight of the album is “Long and Wasted Years,” where two lifelong lovers burned out early, but stuck together all the same. The melody rolls along on a repeating wave of guitars while Dylan sings in a style believed to be dead since his song “Brownsville Girl” in 1986: “I think that when my back was turned / The whole world behind me burned / It’s been awhile since we walked down that long, long aisle.”

As always, Dylan stands on the shoulders of the past. He hears that “Duquesne Whistle” blowin’ like his woman’s on board, just like The Memphis Jug Band heard that “K.C. Moan” over 80 years ago. He sings of “Scarlet Town where I was born,” just as the narrator of the folk ballad “Barbara Allen” has been singing since the 17th century. And then there is the title track, a nearly 14-minute, 45-verse, Irish-tinged ballad telling the story of the sinking of the Titanic, where Dylan mixes fact, fiction, and even the blockbuster film as his inspiration.

However, despite Dylan’s encyclopedic knowledge of popular music’s past, his own work never fails to strikingly represent the present, while remaining adaptable to any and all futures that may arise. Dylan’s consistent relevance to current social and personal situations is due to his ability to encompass the story of humanity. We simply shape it to what we know. One can spin the phrase “I pay in blood / but not my own” to match any current, historic, or even ancient political climate, because the words are bigger than our momentary definitions of them.

It is not the relevance of the work that is perplexing, but instead the source of it: one human being who has stood above all others in conception and execution since he crept out of the Midwest a lifetime ago. It is always a grave mistake to deem any Dylan lyric biographical, yet it is difficult not to attribute one repeating line from the title track to its author: “The watchman, he lay dreaming / Of all things that can be.” Fifty years on, Bob Dylan continues to dream up our stories, while the rest of us are trying to keep up, or are just asleep.