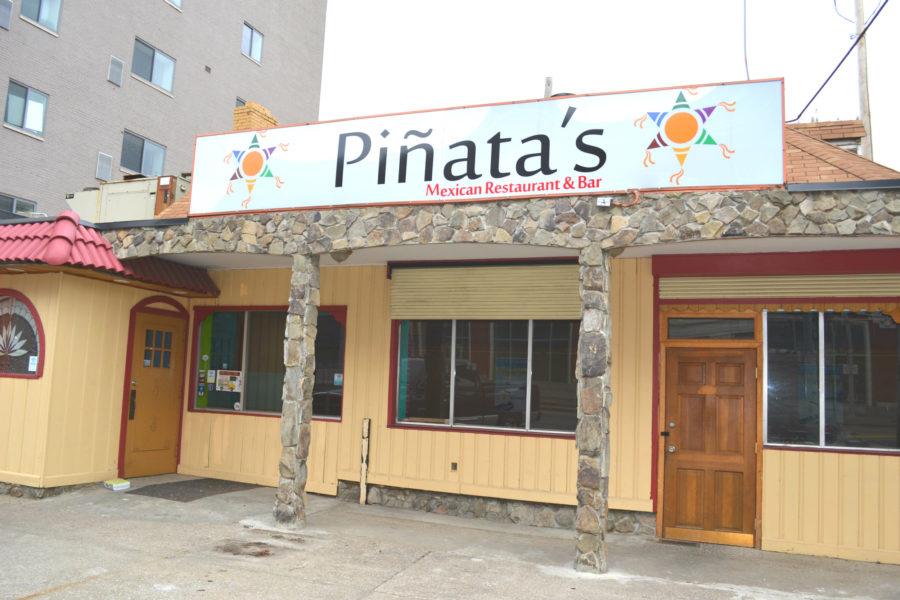 Piñata's, a popular Mexican resturant located on Euclid Avenue. The apartments that will replace the resturant may be great for students looking for housing, but won't integrate and build the surrounding community and CWRU.

Two weeks ago, I walked down Euclid with a friend, looking forward to getting a margarita while taking a study break at Piñatas. Once we got there, it didn’t look like anyone was inside, and it appeared deserted. We settled on getting a drink somewhere else but were curious about where everyone was at and why the building was mysteriously deserted.

There was nothing online about the restaurant closing, and there were no signs up on the door or windows. The next day, the Observer covered the story, explaining that the business moved and the location would be used to create more apartment buildings under East 116th and Euclid LLC.

The new apartment building, while not owned by Case Western Reserve University, will most likely be used by many students because of its proximity to campus. Although housing is important, I think that keeping businesses in the area is just as important in order to keep the university circle community intact.

Piñatas, which was previously the building for Mi Pueblo, was a nice part of Uptown and added a variety to the food options. It is true that the food places have significantly improved over the past five years since I first started at CWRU, especially with the addition of uptown places such as Chipotle Mexican Grill, Panera Bread and Chapati Indian Grill, just to name a few. Yet, I still am sad to see businesses leaving to make room for more housing when there are already so many options for housing in the area.

I think it is important to think about the consequences of all of the housing development in recent years. Building a sense of community among students involves being involved with the surrounding areas of campus. Yet, with more living spaces, I don’t see how we are connecting with the greater community by having more businesses relocate.

I think many people at the university are interested in the campus community and trying to increase the sense of community amongst students across the campus. As such, these people should be invested in keeping businesses around our campus and caring about the surrounding community.

There are plenty of places to live on or very close to campus, and I do not think that adding more to the area is beneficial to building a feeling of community. The new building might look nice, but that is just separating the campus from its surrounding community even further. I fear that more small businesses in the area will start to be bought out in favor of creating more housing, favoring the university’s purposes rather than the greater community’s.

Abby Assmus is a graduate bioethics and social work student.