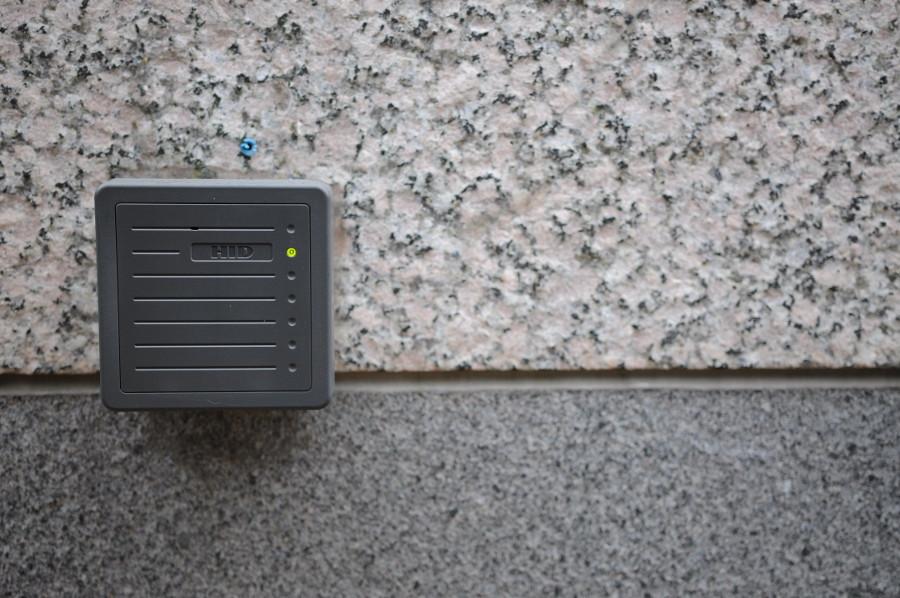 Personally, I have not had any issues with crime or security on campus in my four and a half years here at Case Western Reserve University. However it is concerning that there are plenty of security alerts sent out about theft on or around campus. One of the main issues is that our campus is in an urban setting, making it difficult for campus security and police to focus on areas that are close to campus, such as parking lots and the sidewalks people use to walk home to close areas. I can see why this makes it difficult for campus security to survey these areas and why it might not seem like it is a campus issue. However since so many students do have to technically go off campus, to locations that basically are on campus, such as Uptown Cleveland, I believe that security is a campus issue. Everyone should feel safe when they are on or very close to campus.

One thing that was concerning to many people that I talked to who were new to CWRU this year was the amount of security alerts they received about theft over the summer. Many were concerned that this was a big issue on campus. I told them how I have never had any issues. But I also told them how I have always taken precautions about walking alone at night such as, among others, not having my phone out, or when I know I am going to be on campus late, not always bringing my laptop with me.

Although these precautions might have helped me, there still needs to be more action taken by the administration to make people feel safe on campus. I know that there are many times where I have not felt completely at ease on campus during the night. With daylight standard time now into effect, the sun sets even earlier, and more of the time people spend walking around campus and back home or to their cars is in the dark. I know it will be difficult and the administration is aware of these issues, but I feel like this is an issue that should always be in review in order to continue to find ways to improve and create more security on campus. I feel that more collaboration with the city’s police department might help students feel more secure when walking to places just off campus in addition to continued efforts by the administration to take security on campus seriously.

Abby Assmus is a graduate student. She went to CWRU as an undergraduate and now commutes to campus.