Back away from the camera, Bristol 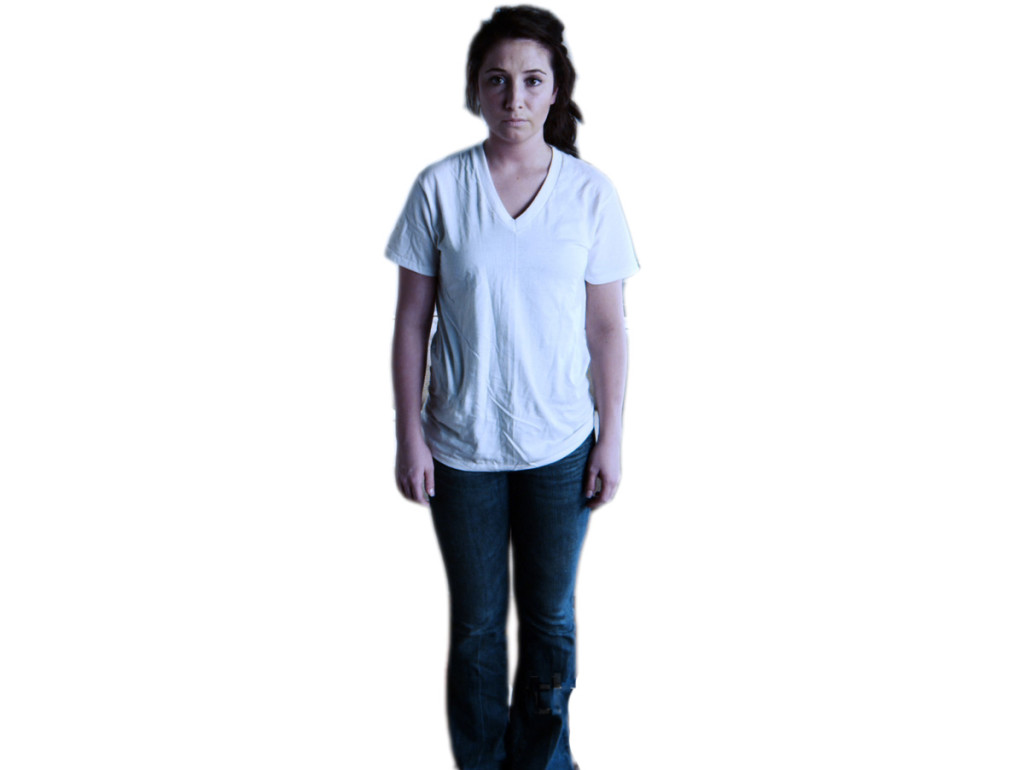 Given my complete disdain for most reality TV stars, it is somewhat surprising that I feel nothing but sympathy for Bristol Palin. Yes, I feel sorry for Palin, the unwed teenage mother, Us Weekly covergirl, Dancing with the Stars contestant, D-list celebrity, reality famewhore. I feel sorry for her because she clearly has no idea how her young son will later suffer as a consequence of her actions.

Palin, like any legal adult, is within her full rights to act like an idiot on camera and pimp out her story to any tabloid grocery-store-checkout-aisle magazine that will have her. It is due to people like her that the CWRU community’s television will be blessed with the 25th season of Real World in 2011 (what a milestone, guys). But what is concerning about Palin’s case is the necessary involvement of her son in her antics. Because without her son, Bristol would have absolutely nothing to offer to the mass media that currently supports her. She would simply be one of the many anonymous children of another failed vice presidential candidate.

But having her son while in the public eye has enabled Palin to carve out a nice living for herself. She is reportedly paid in the tens of thousands of dollars for her speaking engagements, has appeared on Secret life of the American Teenager, and has graced the covers of People, In Touch, and Us Weekly.

She essentially owes her monetary success and fame to her son. So what makes Palin any different from the charming former couple Jon and Kate Gosselin or any other reality star that makes a living from their children? Like the Gosselins and Octomom, Bristol would have remained in utter obscurity but has attained public notoriety through using her child.

Moreover, the type of publicity that Palin is generating will eventually come back to haunt her son. Children are thoroughly unknowable, cruel little creatures. Is it that far outside the realm of possibility to assume that Tripp, besides being tormented for his name, will also be ridiculed by other kids for his parent’s highly publicized (and potentially embarrassing) behavior?

Unfortunately, Palin was not the first to begin this fad of turning individuals in odd parenting situations into an opportunity for fame, nor will she presumably be the last. Kate Gosselin parlayed her abominable parenting habits of her twins and sextuplets into a reality TV show and career long before Palin was even pregnant. But it is time that we stop allowing people to use their children as tools to gain fame.

Children should be able to live their lives as freely as possible without the shadow of their parents’ actions lingering over them. How possible will it be for children like Tripp and the Gosselins to live normal lives after spending their childhoods being used as their mothers’ props?

Let’s stop focusing on people like Palin and the Gosselins, who have no discernable talent, and end their fifteen minutes of fame prematurely. Do not watch Dancing with the Stars, resist the urge to purchase the magazines that feature people like them, and do not watch any TV show in which they appear. Ending their unmerited “fame” as quickly as possible will enable them to fade somewhat back into obscurity, and grant their children a chance at normalcy away from the cameras.