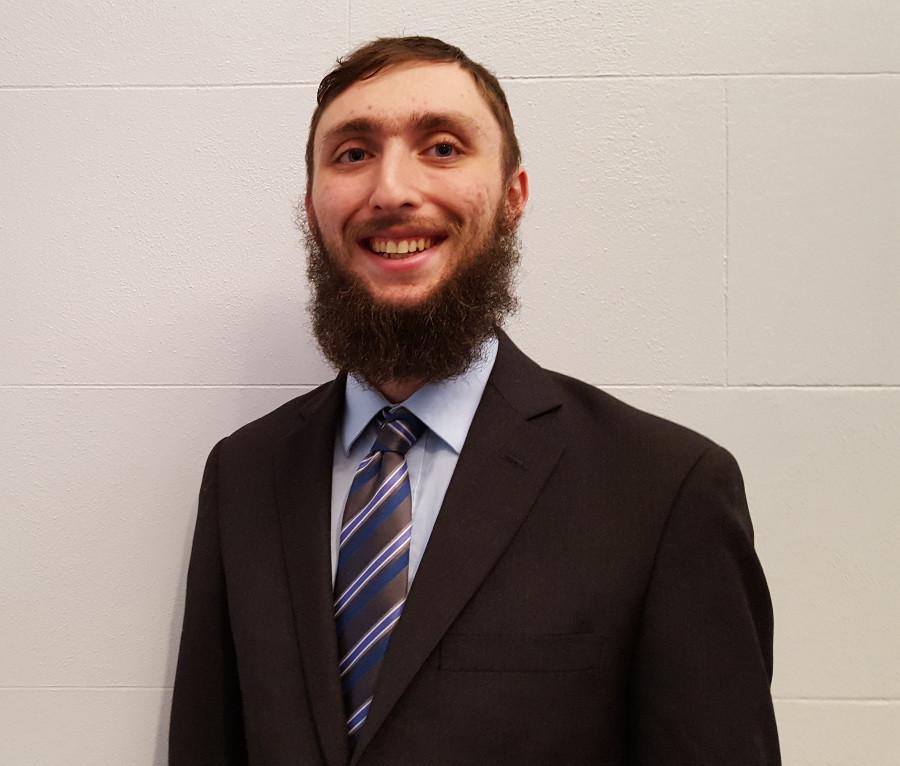 Running for: VP of Student Life

What are your plans for this position?
I would prioritize initiatives based on how much of an impact they would have, how many students they would impact, and how easy they are expected to be to achieve. I would like to have some difficult or high-impact initiatives be handled by two Student Life representatives rather than just one, so we may focus our efforts. I would like to greatly expand our members at large program, and encourage anyone seeking change on campus to become a member at large with full access to the committee and its resources, and work with other campus elected bodies and student groups that relate to advocacy to have at least one of their members also serve as a member at large on the Student Life committee to better facilitate cooperation. I would like to make Student Life committee meetings happen in easily visible locations.

What is one initiative that you want to complete in your first semester?
Campus requires a serious rebuilding of faith in University Health Services and University Counseling Services. As such, by the end of my first semester I want to have a new, comprehensive, and secure feedback system agreed upon for these services, so that we may better find and address problem areas with the institutions as a whole as well as individual care-providers.

How can school spirit be improved on campus?
As Vice President Of Student Life, I believe the most direct way I can cause students to become more proud of our campus is to cause there to be even more to be proud of, and I am of the opinion that school spirit is generally better suited to organizations such as the Class Officer Collective rather than the Undergraduate Student Government. However, we should still try to break down the barriers that separate students and allow for a greater number of new and positive interactions between all students, and be weary of putting new barriers in place. This includes amplifying the voices of under-represented students as well as allowing students of different majors to have more chances to interact.

Should CWRU go tobacco-free?
Personally, I think we should probably not go 100% tobacco-free and opt instead to reform our current system with designated smoking zones. However, I believe that this is an issue complicated and pervasive enough that it requires the campus to have a conversation about it. As such, I have worked as co-chair of the Tobacco-Free Sub-Committee to create a referendum to accurately gauge student opinion on the subject. Once I have the results of that referendum in hand, my personal opinion on the matter will go out the window, and I will fight to implement a policy best representing the opinions of everyone, even if they conflict with my personal opinion.

How can campus transportation be improved?
We can reduce wait time on Safe Ride without overtaxing our friends at CWRU Police, by hiring additional employees to serve exclusively as drivers. We can make Greenie routes more consistent by having official plans for off-duty drivers to get where they need to go, rather than having on-duty drivers go out of their way or wait for them. We can learn more about inconsistencies in Greenie routes by analyzing data from the GPS’s already installed in every Greenie. We can create more bike lanes and install new bike racks where necessary, to allow campus to become more bicycle friendly and provide a quick transportation option with low recurring costs to the university.