The “Cherry” on top 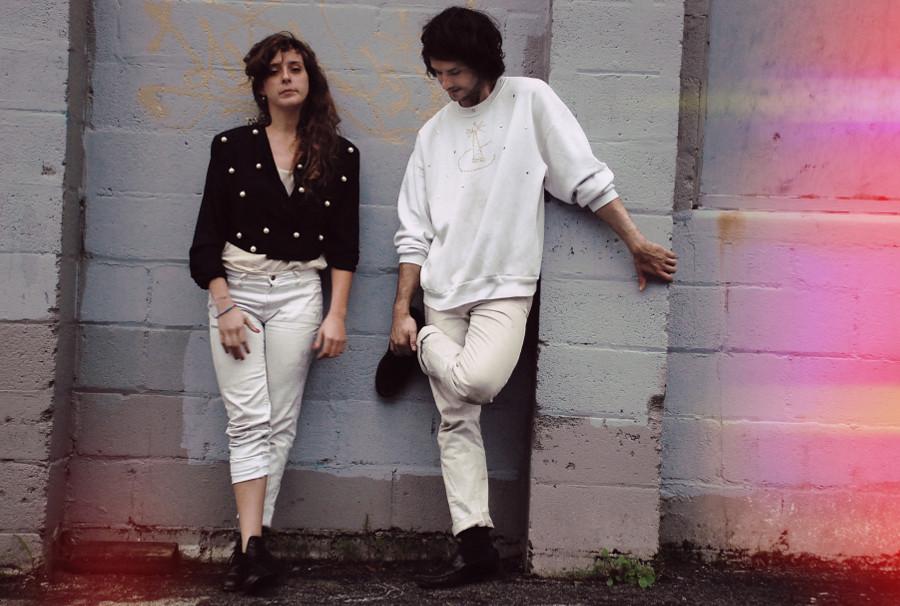 Beach House's latest album, "Depression Cherry," manages to tie all the band's previous sounds together in one work.

“There’s a place I want to take you,” coos Victoria Legrand, one half of dream pop duo Beach House, on the opener to their fifth studio album, “Depression Cherry.” This track, “Levitation,” sets the tone for the album, as Alex Scally’s instrumentals fill the air around Legrand’s voice with dreamy noise. “Depression Cherry” takes listeners to a new place, a place that Dream House diehards might find strange and familiar at the same time.

The duo began in Baltimore with their debut self-titled album in 2006. Since then, Legrand and Scally have grown their dream pop sound, heavily influenced by the ethereal works of Cocteau Twins and Slowdive. With 2010’s vocal-heavy “Teen Dream” (not to be confused with Katy Perry’s “Teenage Dream” of the same year), Beach House enjoyed critical acclaim and commercial success. “Teen Dream,” their third studio album and their first with indie staple Sub Pop Records, solidified and perfected the sound Scally and Legrand started exploring with their debut. Their fourth album, “Bloom,” followed a similar formula and balanced Legrand’s voice with Scally’s music more evenly.

While on the surface “Depression Cherry” seems to be another rehashing of their dream pop formula, Beach House makes minor tweaks to their always captivating sound to raise more eyebrows than with their previous works.

One of the clearest examples of this change is on “Depression Cherry’s” first single, “Sparks.” The track starts like a typical Beach House song: an incomprehensible vocal loop with atmospheric noise behind it. Then, unexpectedly, a distorted guitar jumps into the mix. The harsh, fuzzy strumming had not made it on a Beach House track yet, though in this context it sounds as inviting as it does strange. “Sparks” turns into the most shoegaze-like track Scally and Legrand have ever released, and they do the genre justice, paying homage to greats like My Bloody Valentine. The album’s third track, “Space Song,” incorporates synths to create an otherworldly atmosphere, again adding a new sound to Beach House’s repertoire.

Legrand’s signature metaphorical lyrics add to the changing atmosphere as well. Second single “PPP” describes a risky relationship, which Legrand compares to skating on ice. Album closer “Days of Candy” describes fleeting, temporary joy that leaves as quickly as it begins. In most of the tracks, Legrand repeats lines in an airy chant that sticks phrases like “fall back into place” into listeners’ minds.

Perhaps the most interesting track on “Depression Cherry,” “Beyond Love,” sums up Beach House’s nearly 10-year run in four and a half minutes. The instrumentals conjure sounds of songs past; elements of Beach House’s “Master of None,” Devotion’s “Gila,” Teen Dream’s “Walk in the Park” and others layer together to compliment Legrand’s lyrics: “I’m gonna tear off all the petals from the rose that’s in your mouth.” This track uses the violent imagery that weaves itself in and out of Beach House’s discography.

“Depression Cherry” isn’t perfect. Some tracks don’t go as far as they could, and some melodies are forgetful. “Cherry’s” strength lies in its statement. Beach House has proven that they have a few tricks up their sleeve, especially to those who saw “Bloom” as a reformulation of their earlier works. Legrand and Scally still have sonic landscapes to explore and atmospheres to create. They’ll never lose their dream pop roots, but they’ll never stop searching, tweaking and surprising.