Bhangra conquering one dance move at a time 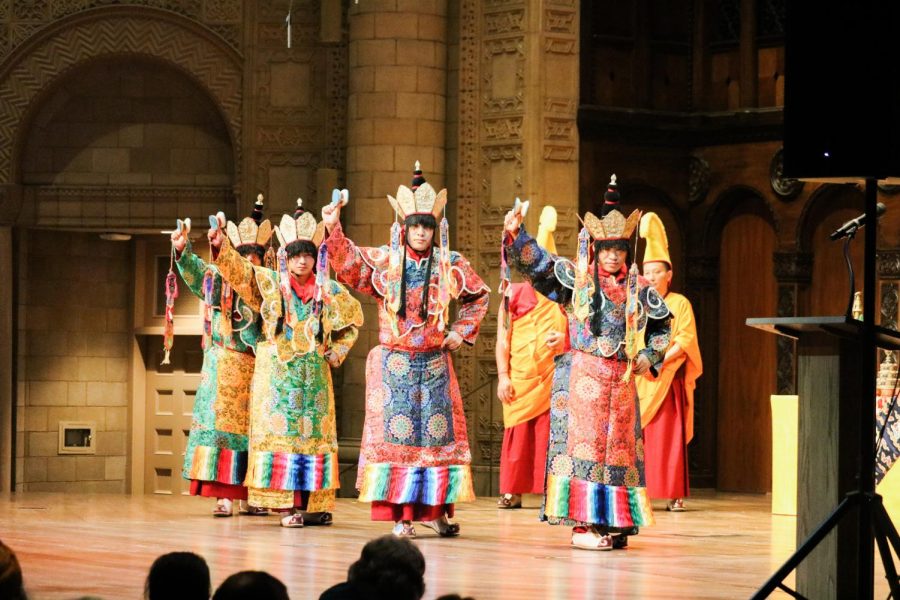 The month of November was a great month for the Spartan Bhangra Team. The first competition of school year, Queen City Bhangra, was held in Cincinnati, Ohio in early November. The Spartan Bhangra Team was the only collegiate team at the competition and went against other individual teams from across the state of Ohio. The team had been defeated in a previous competition, but this did not stop them from showcasing their unique style and sense of camaraderie that differentiated them from others in the competition. While they did not win the competition, some members were recognized, individually, for their performances. Fourth-year captain Diya Ramanathan earned the best female dancer honor and fourth-year dancer Srikarran Sowrirajan the best mix award. The team views this loss as an opportunity to improve and learn from to hopefully secure first place in further competitions during the spring season.

The first-year members of the Bhangra team have thrived throughout the first part of the semester. They had the opportunity to perform during the prospective student overnight stay program. In addition, three first-year members of the team had the opportunity to create and teach choreography for the first-year dance performed at Case Western Reserve University’s annual cultural Andaaz Indian dance show. The lucky members were Sanjana Tumma, Shravani Enduri and Sampada Arora. Their efforts and creativity were shown at Andaaz with 32 other first-year performers. Many of the first-year performers had no previous dance experience, but they developed remarkable dance skills throughout the process. The amount of practice the first-years put in was evident when they performed to the upbeat Punjabi music.

The Spartan Bhangra team also performed in Andaaz and was able to showcase their dynamic energy and passion for Bhangra on stage. Their five-minute performance left the audience speechless, and the team received a standing ovation. The group awaits next semester, when they intend to conquer new gigs and competitions one dance move at a time.