Bieber begs fans to boost new single to Billboard No. 1 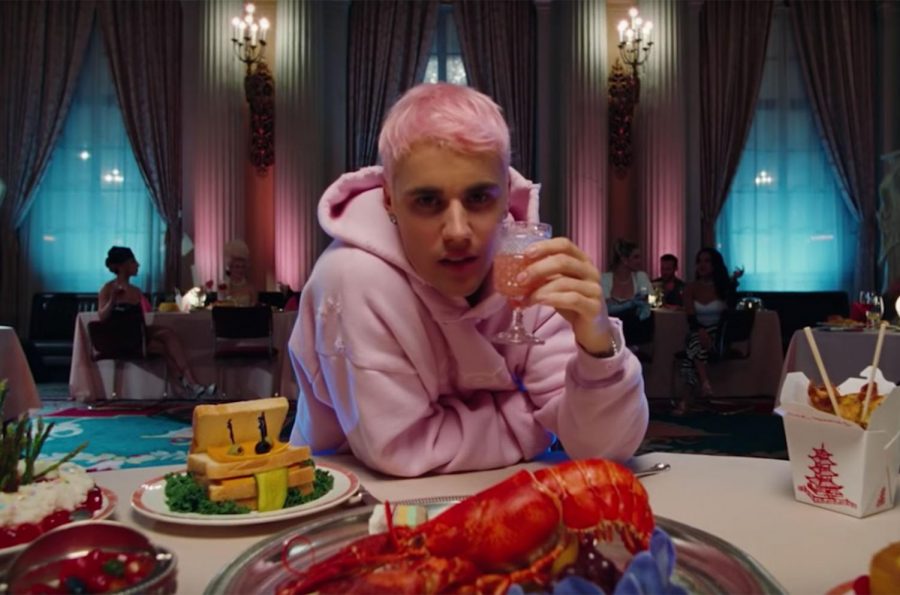 Justin Bieber, who came into prominence in 2010 with his hit song "Baby."

Justin Bieber’s campaign to boost his new single “Yummy” to number one on the Billboard Top 100 chart seemed ordinary at first. The musician had not released any solo singles in four years, so it makes perfect sense that the artist would push fans to go stream it on social media, as he likely lost some of his fringe audience in his absence. But nobody expected Justin to go so far as to urge fans to stream the song in a playlist consisting of nothing but the single.

To his credit, the idea did not come from Bieber. The instagram post was, in fact, a repost of an action plan from a fan account, but the fact that Bieber publicly endorsed it reflects poorly on him.

The now-deleted post encouraged fans to buy the song multiple times on Bieber’s website, and again on iTunes, in order to help him achieve his sixth number one song. Buying vinyls and signed CD’s also helped boost the song’s sales, as the products came with a free digital copy of the song.

Another method listed was to make a playlist with only “Yummy” on it, then listen on repeat indefinitely. The post urged fans not to mute it, but instead “play it at a low volume” if it gets annoying, and to “let it play while you sleep.” For all the Beliebers outside the United States, the post instructed devoted listeners to “download a VPN app, set the VPN to US and then create a Spotify playlist.”

There are no rules against this kind of behavior, but I wholeheartedly believe there should be. This gives artists with major labels a greater advantage when it comes to spreading their music to a wider audience. If all we see on the top 100 are artists we already know, how will new musicians get a chance at being heard?

To me, this kind of boosting is sickening. A talented artist like Bieber shouldn’t have to beg fans to buy multiple copies of the song or to play it on repeat. Bieber seems unable to reconcile the fact that his comeback song was a flop.

A comeback album is a major project, especially for such a well known artist. This single was the first taste of what the new Bieber would be, and if he didn’t make such strong plays to boost the song, the tabloids would be writing about how the Bieber comeback failed to make waves. With his song performing well, it lets listeners hear his forthcoming album with an open mind, instead of going in with a negative mindset.

“Yummy” is not a good song, there is no reason why it should be in the top 50 let alone sitting at No. 2. The only reason it got there was because Bieber and his fanatical listeners gamed the system.

Despite the controversy, Bieber’s talent and potential encourages me to listen to his album when it is released. If he leaves “Yummy” off it, that is.