Bon Appétit donates $50,000 to the Wyant Athletic and Wellness Center 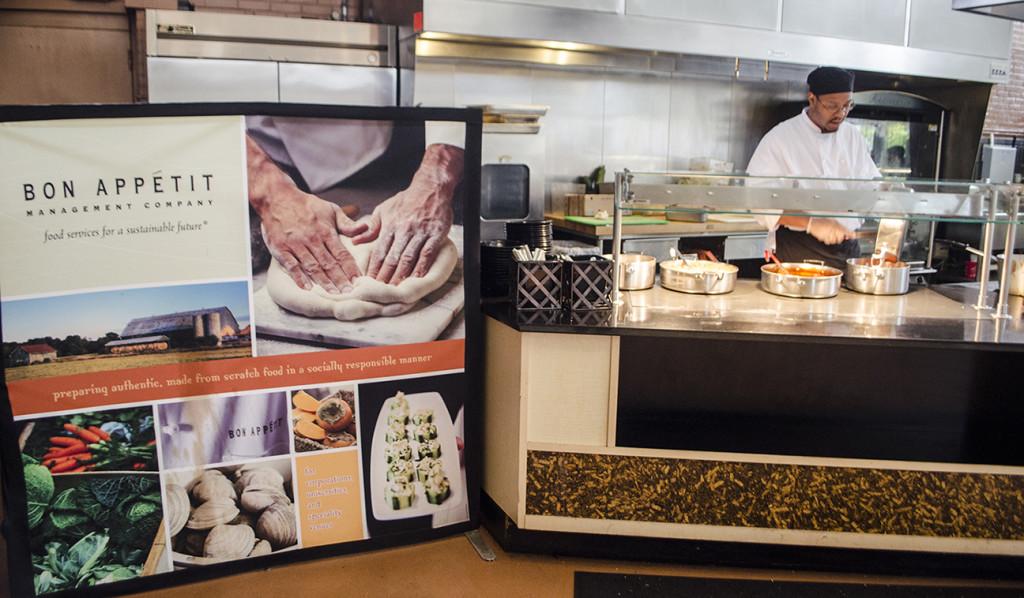 The Wyant Athletic and Wellness Center will be a 24,000 square foot workout center that will be located in the North Residential Village.

Although nearly 70 percent of CWRU undergraduates live in the North Residential Village, the only workout facility currently available for them is the small gym in the Village at 115. This gym only has eight weight machines and eight cardio machines, and it is not meant to accommodate the large amount of students who live on the North side of campus.

The new Center will feature two floors of workout space, including the Steve Belichick Varsity Weight Room, the Coach Bill Sudeck Track, a cardio room and a Varsity Club lounge. It will also have a 4,500 square foot study lounge, as well as meeting rooms, lockers and medical facilities.

Bon Appétit’s donation, which is part of the $8 million needed to build the center, will go towards building the Bon Appétit Plaza, which will be on the second floor of the facility.

The rest of the money for the center came from major donor James C. Wyant, PhD, who contributed $4 million to the project, and from a number of smaller donations.

Construction on the center will begin in October 2013 and it is expected to be completed in winter 2014.

“I think that Bon Appétit has a really strong partnership with the campus community,” noted Beth Kretschmar, the Marketing Manager for Bon Appétit.

“Anything that we can do to improve the campus experience is going to be something that we are interested in,” continued Kretschmar.