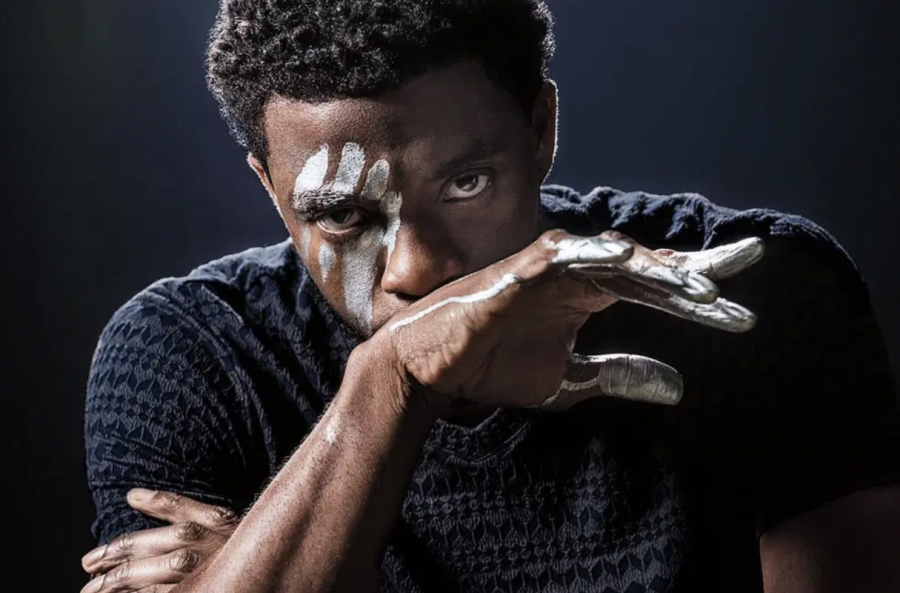 Chadwick Boseman inspired many with his role as T’Challa in “Black Panther.”

Walking into a movie theater in February 2018 was something of a surreal experience for Black moviegoers. The excitement that had been building for months leading up to the release of “Black Panther” seemed to spill out of the building and onto the street. Dedicated comic book fans and newcomers to the Marvel universe alike mingled in lines that wrapped around the building. Black families donning dashikis beamed for pictures with their forearms proudly crossed against their chests. Black children stared into movie posters like a mirror, gazing upon a superhero that, for the first time, looked just like them.

The announcement of Chadwick Boseman’s passing came as a devastating shock to the whole world, but particularly for the Black community. Boseman’s acting, advocacy and personal philanthropy shined a bright light for Black people around the world, allowed them to feel connected to their African heritages and represented them on the big screen. In his wake, however, Boseman leaves an impressive collection of films that will inspire generations to come.

On Sept. 4, the Black Student Union at Case Western Reserve University honored the life and work of Boseman with a Netflix Party viewing of “Message from the King.” Shortly after his 2016 Marvel debut in “Captain America: Civil War,” Boseman starred in this Netflix revenge drama as Jacob King, a mysterious man from South Africa who arrives in Los Angeles in search of his missing little sister.

This dark action thriller is set in the not-so-glamorous side of LA. After arriving at his sister’s former home, King quickly realizes that she has become a casualty to the world of prostitution, drugs, organized crime and politics. While Boseman’s character is not developed much past a grieving brother with a suspiciously sharp set of hand-to-hand combat skills, Boseman plays the role convincingly. His cool detachment and signature bike chain weapon bring this vigilante character to life.

From his appearances as Jackie Robinson in “42” in 2013 and James Brown in “Get on Up” (2014) to Thurgood Marshall in “Marshall” in 2017 and the iconic T’Challa in “Black Panther,” Boseman helped remove Black stories from the shadows and placed them front and center—not as gangsters, drug-dealers or comedic relief. Instead, his career truly contributed to promoting excellence, dignity and pride.