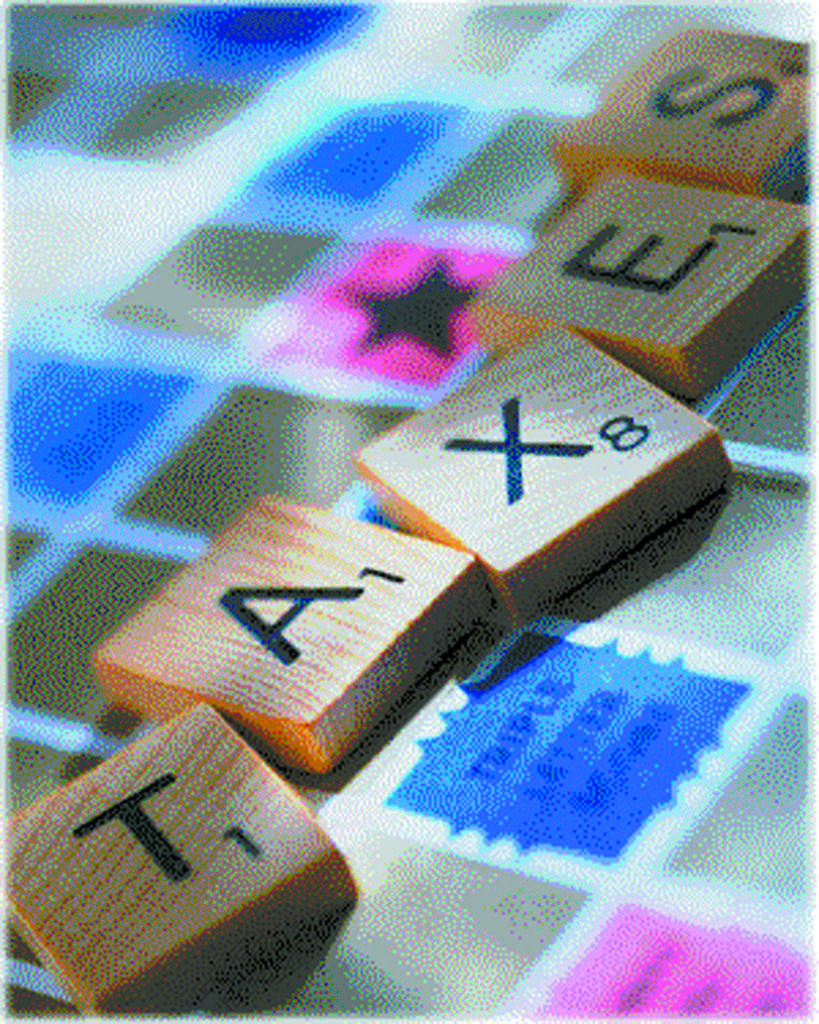 I spent the summer in limbo, waiting to see if a job would come through for me. Three months later when it finally did, I was faced with another problem. See, some Case students chose to stay in school over the summer. Others went home and sought employment. And some of those that couldn’t find a job decided to take a break. But those who couldn’t find a job and refused to take a break started to act a little funny. When they heard about my job, they started to glare. And more than a few beneficent bystanders suggested I get someone to check my food, and that I sleep with a trusty cardboard tube to defend myself.

Over the summer, there’s been more and more chatter about a double-dip recession. Far from a tasty treat, this brings up the looming possibility of a steady 10 percent unemployment rate. Job creation is fluctuating. The Bureau of Labor Statistics has calculated unemployment at 9 percent or higher from May 2009 through June 2010. Gallup recently found that job creation had decreased to 7 percent nationwide. And Wells Fargo found that a plurality of small businesses plan to reduce jobs over the next twelve months.

What does this mean for you and me? It means facing more competition. It means we’re generally less likely to find a job fresh out of school. It means the possibility of having to settle for unpaid internships instead of entry-level jobs. And at the highest unemployment rate in twenty years, some of us will end up collecting unemployment.

Democrats in Congress fought for months to pass a bill restoring up to 99 weeks of unemployment benefits to people who have been out of work for more than six months. It passed the Senate along partisan lines, but only after the appointment of West Virginia’s Democratic interim senator. And Republicans will almost certainly seek to curtail benefits again after the midterm elections in November.

The rallying cry for the GOP this round was that these unemployment benefits would add $34 billion to the deficit. What if there was a solution for that?

The Bush tax cuts are set to expire this year. The Center on Budget and Policy Priorities has estimated that the cost of extending the tax cuts over the next decade would be $4.4 trillion. This translates to an estimated $440 billion each year, over ten times the amount we need for an extension of unemployment benefits.

This is not a difficult decision. The Bureau of Economic Analysis reported that federal, state, and local taxes consumed 9.2 percent of all personal income in 2009. That is the lowest percentage of personal income consumed since 1959. And that is the single most striking argument for putting the Bush tax cuts back in the cereal box they came from.

Why should you care? Even if you aren’t graduating (and aren’t as concerned about the sliver of peace of mind delivered by unemployment benefits), this issue strikes very close to home. Or school. One of Ohio’s two Senate seats is currently up for reelection. In Ohio, Republican senate nominee Rob Portman has been a fierce supporter of Bush economic policy over the past decade. In 2001 and 2003, then Representative Portman voted for the original Bush tax cuts, and it is safe to assume that he would vote to renew them if elected in November. Voting against Rob Portman should be a priority for anyone entering the job market in the next six years. This means you, CWRU.