“But words can never hurt me?” Think again. 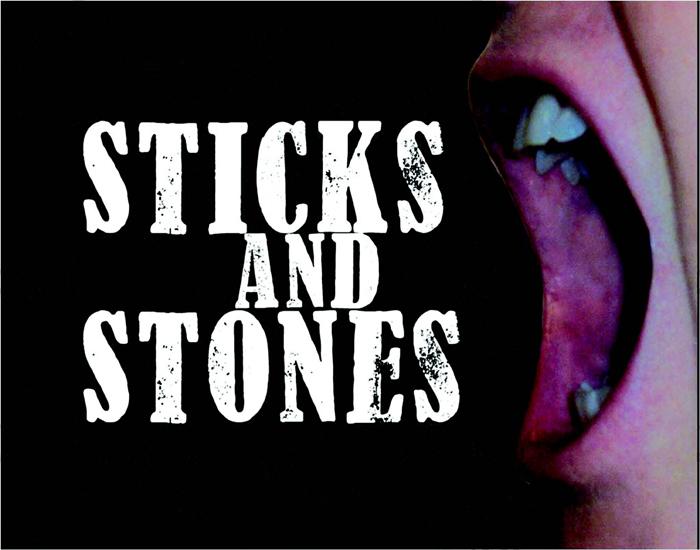 Recently I started reading for pleasure (I’m a senior, I get to do that). The book that first caught my attention was one that I’d had on my bookshelf for a while. It’s called “Choke: What the Secrets of the Brain Reveal About Getting it Right When You Have to.” I was skeptical because it’s marked as “self-help.” But there are a few things about this book that made me give it a second look. It was written by a professor in cognitive psychology from the University of Chicago. The professor has two doctorates, one in kinesiology and one in psychology from Michigan State University. And the book has seven pages’ worth of references. To me, “self-help” doesn’t seem like an accurate description.

What the book sets out to uncover is why some people choke under pressure and why others don’t. As Case students, we understand how much pressure there is. Tests like the MCAT, LSAT, and GRE put us into a pressure cooker that, for some people, completely fries them. Yet there are others who seem to love this kind of pressure. They excel under it. This book seems to have used us as the test subjects.

One thing researchers have studied is how stereotypes affect how people perform in high-stakes situations. Yeah, you heard me: stereotypes. You can probably name several without batting an eye. And you’ve probably experienced some of them. How do the words people use affect things like tests scores? That’s where something called “stereotype threat” comes into play. Basically, stereotype threat is when a person is aware of a negative stereotype (for instance, women aren’t good at sports), and they worry about confirming the stereotype. This worrying actually causes them to perform far below the level they are capable of.

Do you remember chanting, “Sticks and stones may break my bones, but words can never hurt me” as a kid? Well throw that phrase out the window. Because stereotype threat means that words can hurt you. During a test, the big game, or some other situation where you feel pressure to excel. If someone reminds you that you are expected to fail, the worrying begins to spiral. And when you hit that spiral, your chances of failing increase.

What can be done to combat this? Perhaps one of the easiest things is to be aware of the words you use. Words Matter has been around campus promoting this idea for a while. And it can make a big difference. Not only will you help the people around you, you’ll also look less like a jerk. Take this example. I have seen male athletes, when matched against female athletes, dismiss their female opponent’s success as a bad call by the ref. And then they refuse to be a good sport and congratulate them, or even look them in the eye. Seriously? Just admit that you didn’t do as well as you’d hoped. Learn from it; don’t use it to put someone else down.

Our society has encouraged a lot of stereotypes based on gender, ethnicity, and a host of other things that have no bearing on intelligence, athletic ability, or other measures of success. This needs to change. Until we stop treating the people around us like garbage for silly reasons, we are not going to advance. You never know who is going to make the next great steps in math, physics, chemistry, technology, medicine…You get the idea. Part of this change seems pretty easy (to me, anyway). If someone succeeds at something – it doesn’t matter who or what – you should give them a pat on the back. Literally or figuratively, it doesn’t matter. Let them know that you think they are smart or talented or just worthwhile. Just by doing that, you may be giving someone the confidence they need to achieve anything, be it a Ph.D. in Physics or the Nobel Prize in Medicine.

But that’s just my opinion.