Can the Blue Jackets live up to expectations? 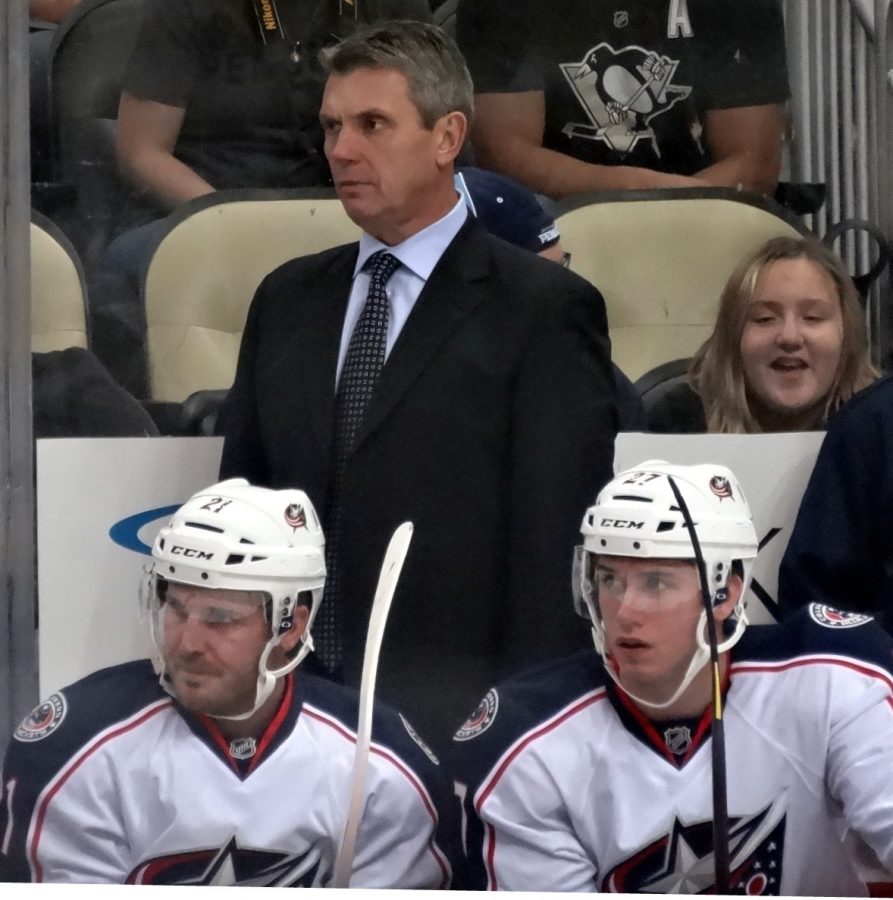 It was the best of times, it was the worst of times. What is going on with the Columbus Blue Jackets?

At first glance, they have an amazing team. They are off to a fairly good start, currently tied for fourth in their division after 10 games. Superstar Artemi Panarin is off to a hot start with 15 points in 10 games, and they have one of the best goalies in the league with two-time Vezina Trophy winner Sergei Bobrovsky, even if he is off to a shaky start.

So what is the problem? Look at the contracts.

Next summer, the Blue Jackets’ arguably two best players, Panarin and Bobrovsky, will be free agents, with neither seeming too interested in staying with the club.

So what does the team do?

This is by far the best team the Blue Jackets have ever put out, but they do not want to get burned like the Islanders did with John Tavares signing with the Maple Leafs as a free agent. It’s a tricky situation that general manager Jarmo Kekalainen is going to have to navigate. Nobody in the organization wants a rebuild with the excess of talent they have, but no other organizations will trade premium assets for a rental player.

Time will tell what will happen to the Blue Jackets, but one thing is for sure: it will be one heck of a ride.