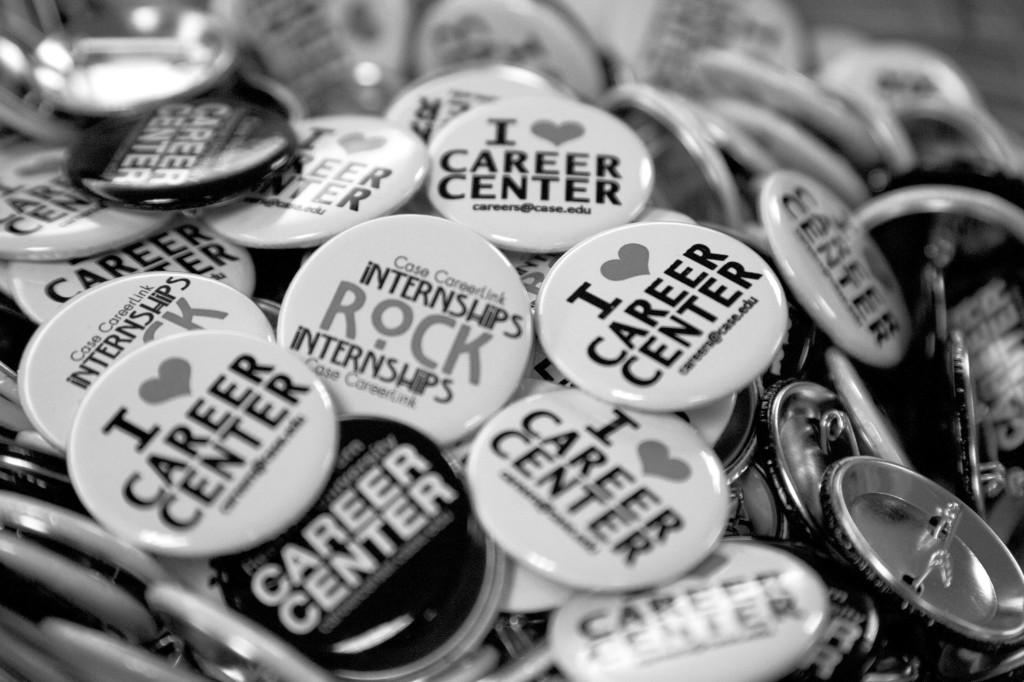 At the Career Fair this fall, the Career Center unveiled a new competition with a premium prize – Resume Smash. Students were invited to submit their previously-reviewed resumes to CWRULink one week in advance of the fall Career Fair. The top eight resumes were chosen by career counselors as winners, and three were randomly selected to win $150 gift cards to Macy’s. The biggest prize, awarded to all eight winning students, was an invitation to the recruiter’s breakfast the morning of the career fair. Each student was introduced to the recruiter of his or her choice, giving them invaluable one-on-one access to a prospective employer prior to the start of the career fair.

Over 180 students participated in Resume Smash. Maggy Crosswhite, marketing co-ordinator for the Career Center, was pleased with the results. “It was not until the morning of the University Career Fair that we truly saw how the competition made an impact. One of the winners proudly announced that the employer he was introduced to extended an invitation to interview the following morning,” she said.

Resume Smash will become a regular event, occurring during the week preceding the Internship and Career Fair in February. The competition will be expanded to underclassmen in an effort to get students familiarized with CWRULink earlier in their college careers. Students interested in more information on the event are invited to attend the Career Center’s Cider and Donuts Open House on Friday, Nov. 19 from 11 a.m. to 2 p.m.