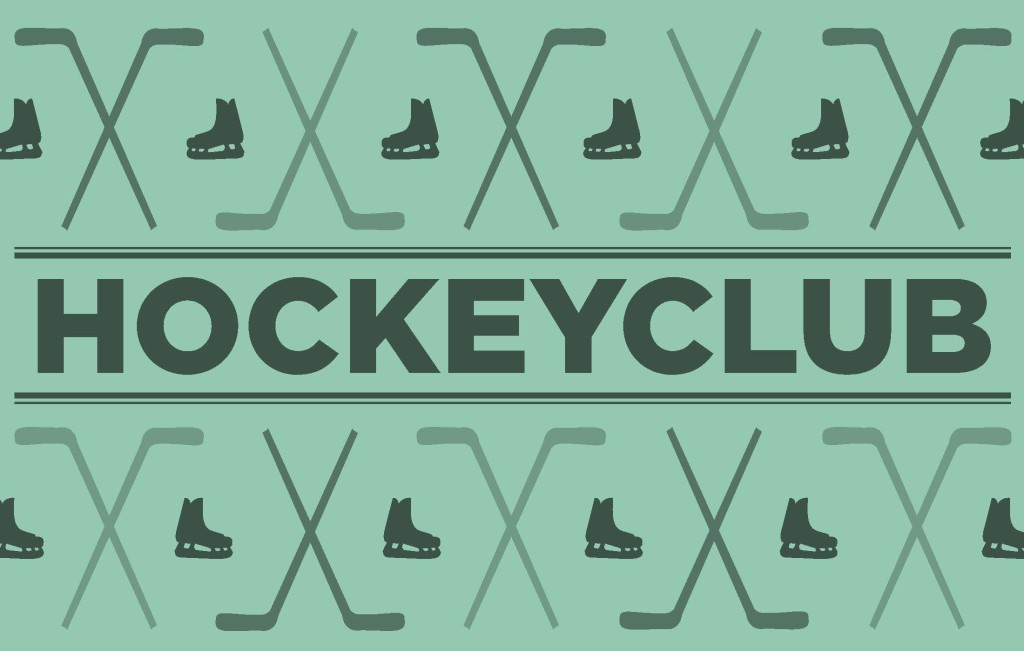 The Case Ice Hockey Club is looking to finish strong in the last four games of their 2013-2014 season. Despite three tough losses in the past four games, including two overtime losses, the Spartans are looking to do what they can to salvage a chance for the College Hockey Association playoffs.

The recent narrow losses have actually been spread out over the past two months. In November, the team lost to the Community College of Allegheny County in the last minute of overtime play with a score of 5-4. The loss was especially difficult considering the high level of play throughout the game. Goaltender Cam Gutman made 46 saves during the course of the night and several well-made shots for the Spartans.

However, back-and-forth scoring was the rule of the day with each Spartan score quickly echoed by Allegheny up until the final three minutes of regulation when Jonathan Greenberg scored his second goal of the night, only to have it answered in the final two minutes of play. The Spartans were unable to score in overtime, leaving themselves vulnerable for the last-minute victory by the opposition.

The game was especially difficult to take as it was the last before the two-month hiatus that marks the midway point in the season and allows the team to finish up their fall semesters and enjoy the winter break. Club president Patrick Thomas knew that the break would provide much-needed rest for the team. “It was a tough finish last semester since we lost two one-goal games. But we came in this semester knowing what we had to do and feeling optimistic about our chances,” said Thomas.

The squad was looking to convert their positive attitude into wins in the first weekend back from the break as they went on the road to face Allegheny College and Wheeling Jesuit. The team started off strong versus Allegheny, beating the strong team by a score of 8-6. The Spartans were looking to continue their momentum, but suffered another heartbreaker on Sunday in overtime.

The 6-5 loss means that the Spartans will have trouble making the playoffs with their record sitting at 4-5. There is still a chance for redemption, however, if the team wins out in their season and gets some help from the other teams in the division. Thomas is realistic about the chances of making the post-season, but knows that there is still much to play for.

“That loss kind of takes it out of our hands. But we’re just going to go out and control our own destiny and enjoy it while we can. The games we’ve played have been fun, even though the results have not been optimal…It seems like every game we’re playing is really close, very competitive. This is probably the most talented team we’ve had in six or seven years, we just need to play a little bit better at the end of games.”

After the loss, the team immediately started looking forward to their matchup this Friday versus area rival Carnegie Mellon University. This annual face-off is consistently one of the most competitive and exciting matches of the year. The team is looking forward to lots of fan energy from both teams coming into the home rink in Cleveland Heights. Last year the Tartans ended up on top, but with the talented young Spartan team playing at home, it really is anyone’s game.

The team will be running their regular shuttle service outside of Fribley Commons on Friday starting at 7:30 p.m.