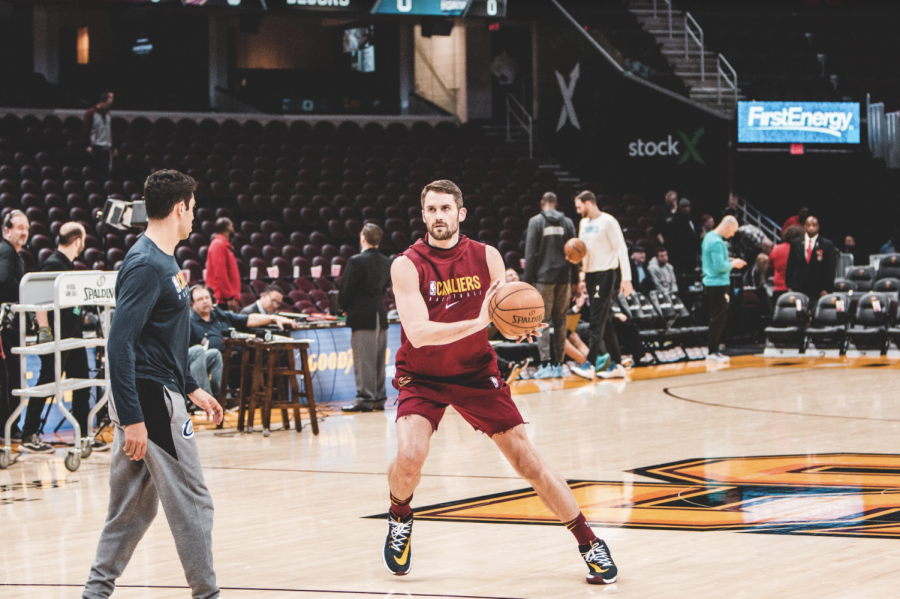 The Cleveland Cavaliers have had a rough season. As they continue to rebuild the team and try to return to the formidable opponents they once were, the Cavs currently stand at the bottom of the Central Division of the Eastern Conference, and dead last in the conference as a whole, with a 17-41 record.

In the beginning of the season, the Cavs hired John Beilein, a rookie head coach who had previously coached at the University of Michigan, to take over the rebuilding process. He is known for his background with developing young players, and the Cavaliers organization hoped he would further develop their young stars, such as Collin Sexton, and rookies, such as Kevin Porter Jr. and Darius Garland.

“This was a very difficult decision for me, but I want to be clear—this was my decision to step down and I truly appreciate the understanding and support of the front office during this time,” Beilein stated. “I find losing very challenging and this year has taken a much bigger toll on me than I expected. I grew concerned for the consequences this toll could potentially take on my own health and my family’s well-being down the road. I was not certain I could be at my best for the remainder of the season and in the future. That would not be fair to the players, coaches and support staff.”

Assistant coach J.B. Bickerstaff has taken over as the team’s new head coach. His father, Bernie Bickerstaff, was also a head coach in the NBA.

Along with the change at the head coach position, the Cavs made roster moves at the trade deadline. The Cavs traded guard Brandon Knight, center John Henson and second round draft picks for Detroit Pistons center Andre Drummond. Drummond has been a double-double threat every night, averaging 17.3 points and 15.3 rebounds per game. Knight and Henson were never a big part of the Cavaliers rotation. Drummond has a $28.75 million player option for next season. While neither side has confirmed talks about an extension or a long term plan, the Cavs remain optimistic that Drummond will enjoy his stay for the rest of the season.

The Cavaliers continue their rebuild and, with the NBA draft this summer, look to add another strong piece that will bring them one step closer to playoff contention. The team has shown occasional flashes of strength from their young core, such as a victory against the Miami Heat in overtime on Monday, Feb. 24. In that game, rookie Porter Jr. scored a season high 30 points and led the team to victory.

With the second half of the season in full swing, the Cavs will continue to analyze the pieces they have as they try to move in the right direction and improve.