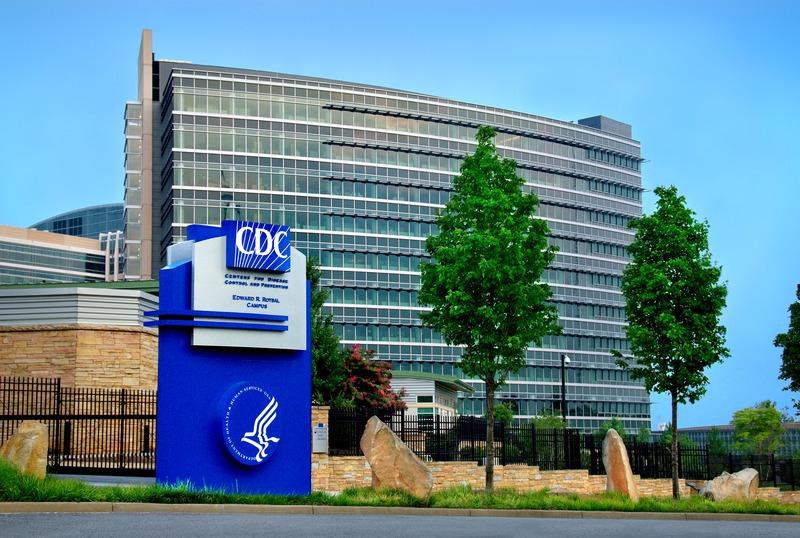 The CDC's Roybal campus in Atlanta, GA. The recent issue of the agency's monthly report, "Vital Signs," didn't blame the men's role in unplanned pregnancies and instead only targeted women.

Fetal alcohol disorders were recently featured in “Vital Signs,” a monthly report from the Centers for Disease Control and Prevention (CDC). Although the article spurred controversy from readers, representatives defended their published advice.

“More than three million U.S. women are at risk because they are drinking, having sex and not using birth control to prevent pregnancy,” the report starts. “Women can stop drinking alcohol if they are trying to get pregnant or could get pregnant.”

When screening a female patient of childbearing age, health care providers are encouraged to “advise a woman to stop drinking if she is not using birth control with sex.”

The report dovetailed nicely this month with Brazil’s Zika virus outbreak, and the Brazilian Health Ministry’s targeted and wise suggestion: women should “avoid pregnancy” until the epidemic has passed or until more is known about it. Well-intentioned words, considering that a Brazilian woman can only have a legal abortion if her pregnancy is a result of a rape, or if the baby puts her life in danger.

We are left wondering if our species can procreate without its male analog, since the tone from both institutions proposes that women are the sole contenders, unescorted during these screenings, solely responsible when it comes to taking advice.

Almost absently, we accept prejudiced blame in Brazil and countries like it, where women still do not have safe access to birth control. Zika and the government’s immediate response to “avoid pregnancy” seem to have actually helped the feminist cause there, exposing more than a few sore, gender-biased bones. As scientists learned more about the virus, advice was published for men, too, by our own CDC, albeit much later. Men should “use latex condoms correctly” or “refrain from sex until the pregnancy has come to term.”

Why this advice did not surface alongside the advice to women is unclear. The notion that the sexual constituent was not yet known seems somewhat inane. What else enters the uterus but semen? Will anything further ever enter or exit the vagina, besides the now infected baby? Perhaps instead of cautioning women to “avoid pregnancy,” the addendum could have also warned men to “avoid getting women pregnant.” Uterus plays house but conception starts with a seed that, if not delivered, does not procreate.

The same double standard applies to the CDC, a chief sector of the U.S. Department of Health and Human Services. Reactions to the fetal alcohol report were met defensively by CDC deputies, and so offended retorts from women seem to fall on dismissive, annoyed ears. But contrary to what some say, you do not need rose-colored feminist lenses to find the blatant sexual discrimination here. Telling women that they should not drink and have sex unless they are on a dedicated birth control regimen candidly blames women for all the unplanned pregnancies in this country (according to the same report, about half of all pregnancies in the U.S.) as well the fetal alcohol disorders in either group (planned or not).

Not pairing this advice with a report for men—or refusing to mention a male partner’s role in this report—does double the damage. In essence, a less offensive CDC pointer could have advised men not to have unprotected sex with women who are intoxicated. Wearing a condom for consensual, mutually safe sex is just as much a responsibility for men as it is for women.

Just as surprising as the CDC’s omission of male liability is the perspective among readers that the fetal alcohol report was not insulting towards women, nor impractical. Advocates of the biased report should consider that conception is a two person job. With the exception of a few asexual underwater species and that famous virgin in Bethlehem, sperm is the essential ingredient.

Focusing all advice, energies and blame on women not only does little to prevent whatever epidemic the CDC is fighting, but also perpetuates the misjudgment that women and men exist as separate, unequal entities when in reality, their plights are often conjoined. Higher institutions, especially when communicating with the public, especially in this day and age, should emphasize this harmonic theme above all else.

Sarah Jawhari is a graduate student at Case Western Reserve University and a columnist for The Observer.