Center for Women event holds onto energy of Women’s Marches 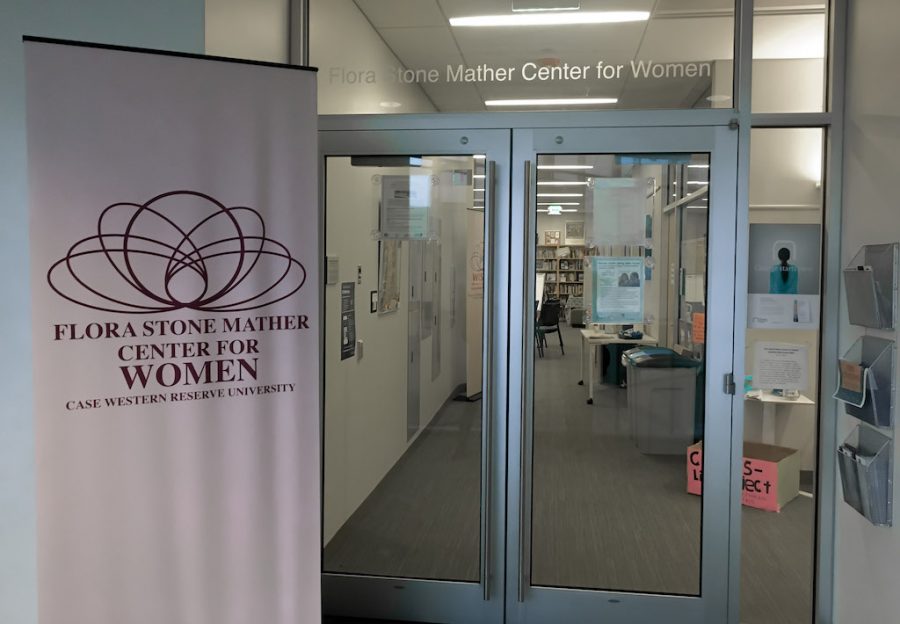 The women's center wants to carry on the spirit of the Women's marches by taking further actions that call for community awareness of women's rights. Women's huddle is one the actions and the center is expected to host more events like this in the near future.

On March 3, the Flora Stone Mather Center for Women held a “Next Up Huddle” as their follow-up to the Women’s Marches in cities across the world in February as part of an international protest for women’s rights and gender equality.

The organization that planned the central march on Washington, D.C. has since been providing guidance to sustain the momentum and energy of the marches. The “huddle” comes out of the “10 Actions for the First 100 Days” campaign that was launched to that preserve that spirit.

The Center for Women had participated in the Women’s March on Cleveland by encouraging and helping students get Public Square in downtown Cleveland, where the march was held. The Center now sought to translate the emotion of the march into local and national actions by first hosting events like “Next Up Huddle.”

According to Leslie Clarke, an organizer of the huddle on campus, one of the event’s goals was “to define a set of actions and strategies that our group will pursue in the coming weeks and months to support and enable that vision.” For Clarke, the CWRU huddle was set apart from others happening around the country by “the variety and diversity of those participating.”

“The difference at CWRU is that the [Women’s Center] actively set out to include all those in our CWRU community, encouraging those with divergent viewpoints to lend their viewpoints and perspectives so all could benefit and learn,” said Leslie, “The Center is considered a safe space that honors diverse experiences and viewpoints and we wanted the CWRU huddle to reflect that.”

The event included some activities. One of them, named “Visioning,” required participants to answer two questions concerning what those in attendance “want to see now and in the future” and the methods to make that happen.

Participants were asked to write their answers down on sticky notes which were later discussed in small groups. Many wrote about issue surrounding  immigration, health care and LGBT persons were covered.

“Anecdotally, this was a powerful exercise as the vast scope of issues and numerous intersections became apparent as one viewed the documents and sticky notes spread around the room,” said Clarke, “The energy and activism in the room continued after the huddle ended, as several participants stayed to continue their discussions.”

Clarke said that the Women’s Center is committed to take more actions to continue the energy of women’s marches. Planning for the next huddle is underway.