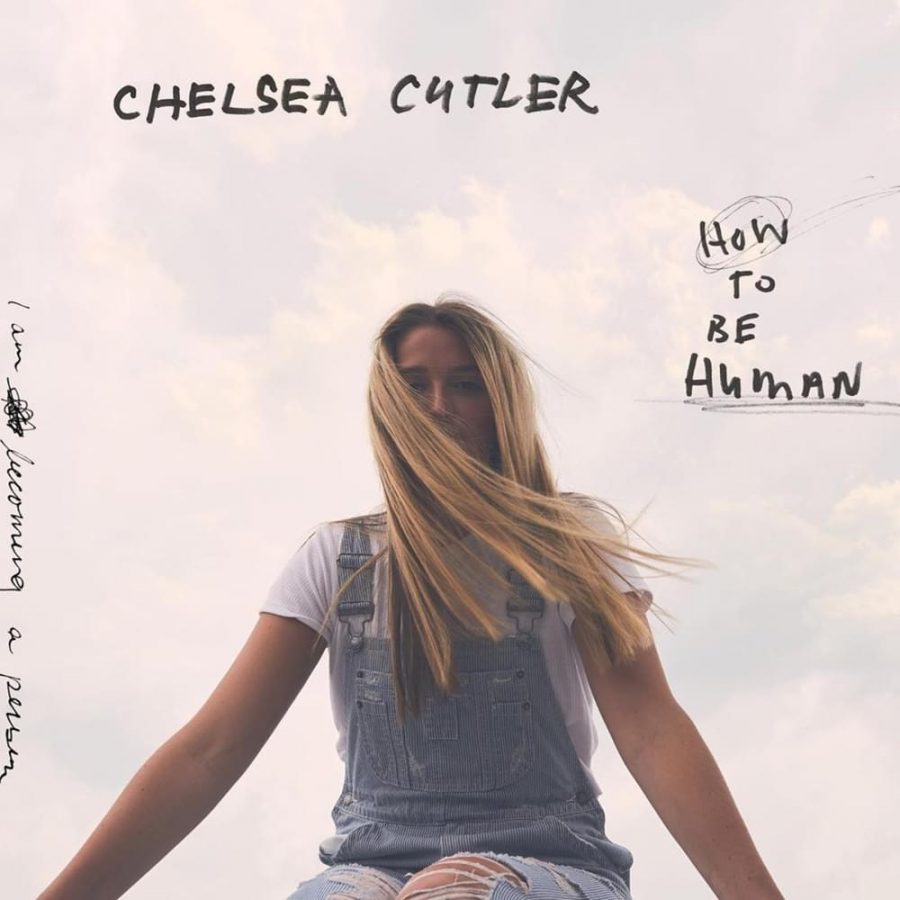 On Jan. 17, Chelsea Cutler released her highly anticipated debut album “How To Be Human.” Cutler, only 22, has quickly been on the rise throughout the years. She began releasing original music in 2015 while she was a first-year soccer player at Amherst College. Her first few original songs, “Wake Up,” “Anything for You,” “Your Shirt” and “You Make Me,” established her loyal fan base, which quickly began to grow as she continued to produce more introspective EDM, perfect for vibing out in emotion-filled, late-night jams. The album itself is packed with 16 tracks, with a variety of the songs featuring themes of heartbreak, love, navigating life and everywhere in between. Leading up to the album’s launch, a few singles were released, including “I Was In Heaven,” “You Are Losing Me,” “Lucky,” “How To Be Human,” as well as the bonus track, “you were good to me,” which features Jeremy Zucker.

The songs are incredibly raw and vulnerable, offering a look into Cutler’s brain. The album is the perfect soundtrack for someone in their 20s trying to navigate their life and figure out everything going on around them. Whether you’re feeling like dancing around in your room or having a nice cry session, this album has it all.

Leading up to the album release, Cutler also provided a short description on social media about what the songs meant to her, how they were written and her feelings in regards to them. Cutler told L’Officiel USA, “I left college when I was 20 going on 21, and I just found everything about the transition into the real world very confusing. You figure out how to be a better communicator and how to navigate your emotions. It’s a really formative, transitional period of your life to be in your 20s.”

She’s opened up about not only heartbreak, but also her mental health and being in love. Cutler explained, “Deriving from real-life experiences is really important to me,” she said. “I think honesty is the most powerful piece of songwriting. I think it’s really difficult to write an honest song about something you haven’t experienced firsthand.” Despite being slower ballads, heartbreak songs like “I Was In Heaven,” “nj,” “Crazier Things” and “you were good to me,” are some of the most powerful, vulnerable and emotionally charged songs on the album. In addition, anthems such as “Sad Tonight,” “What Would It Take,” “You Are Losing Me” and “How To Be Human” have incredibly relatable lyrics that make you feel like you’re living out every single word.

This debut album from Cutler is what everyone needs in their life. The album is an incredible portrayal about life as 20-something-year-old and the struggles that come along with trying to navigate it. The songs are raw, tender, vulnerable, relatable and more than anything they are incredibly real and reflective. If this is what a debut album from Cutler looks like, one can only imagine what is in store for us in the future.