Lots of political drama in the future for “Chicago Fire” 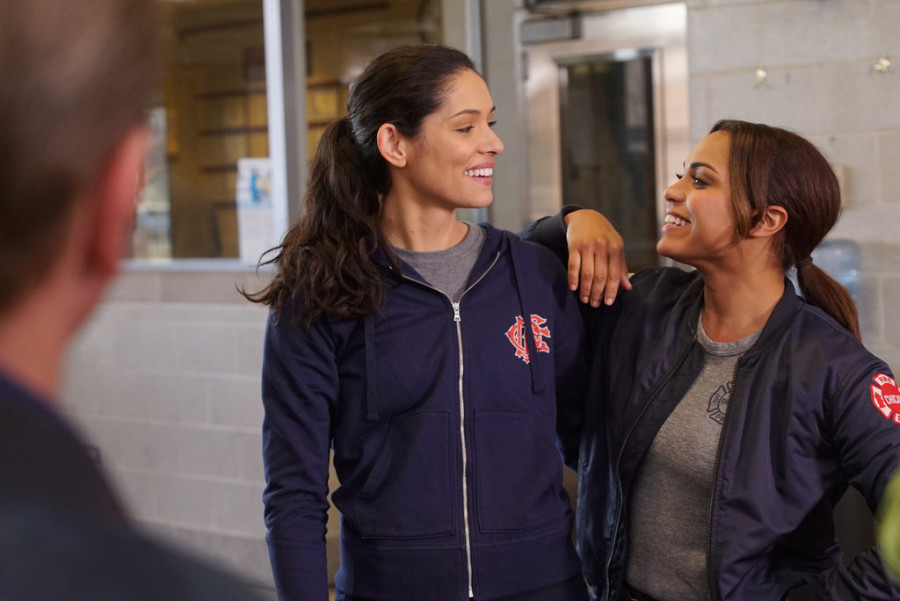 With all the Chilli (Dora Madison) drama out the way, “Chicago Fire” finally has time to focus on other storylines, this time in the form of a dispute with another firehouse and Casey’s (Jesse Spencer) political campaign.

The dispute with the other firehouse had a lot of potential to be dragged out over a few episodes, but ended up being rather disappointing. Cruz (Joe Minoso) and Severide (Taylor Kinney) accused another firefighter of negligence and even purposely pushing another firefighter off a ladder. It was nice to see Cruz and Severide bond together after the animosity the two had for several episodes following Herman’s (David Eigenberg) stabbing. Instead of playing out the drama this could have built, it turned out the other firefighter fell due to an aneurysm.

On Casey’s political campaign frontline, he began meeting with community members and people who can help him out. I wasn’t sure why people so adamantly want him to become councilman, but it turns out it was for greed and personal gains, which makes sense considering its politics. And as I predicted, Casey has now gained himself some more enemies after refusing to help a group of rich high rollers who wanted him to rezone areas for their businesses. As happy as I was that Casey stood true to his values, it was disappointing to see his interaction with a group of ex-gang members. This was an excellent opportunity for the show to display how people from criminal backgrounds can change and become involved in their community, but instead it portrayed them as thugs.

Aside from the two main points of drama, there was a tiny subplot dealing with Jimmy (Steven R. McQueen) in which he was cut from the truck due to staffing. Fortunately, the show’s eye candy will get to stay around as a paramedic, though I hope they don’t force a relationship with fellow paramedic Brett (Kara Killmer) as things are suggesting. It would be nice to not have everyone trying to be in a relationship. Also due to the staffing issue, there is a new woman on truck, Stella (Miranda Rae Mayo) who is the embodiment of female power. I’m interested to see why her character is around and also how she knows Severide, though knowing his track record with women, I think we all know how they know each other.

Airs: Tuesdays at 10pm on NBC