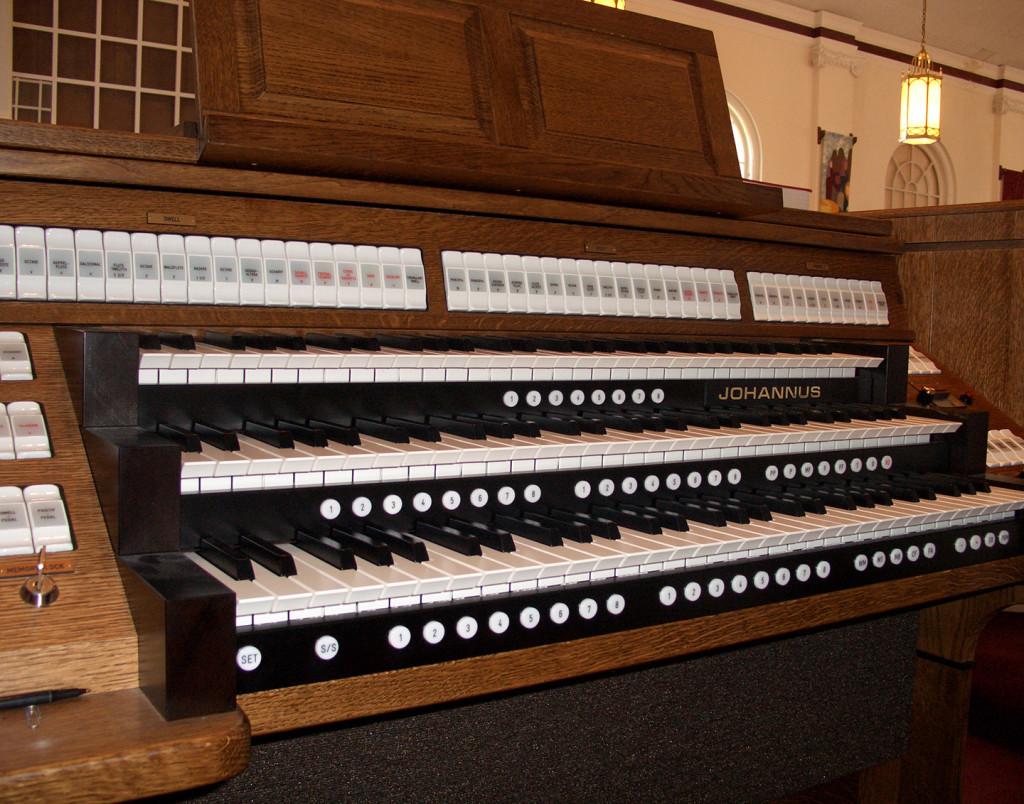 Inside Christ the Redeemer A.M.E. Church is a set-up that models many churches, but two CWRU students are looking to renovate the exterior of the crumbling church.

This change disturbed Bryant-Douglas Harris, a Case Western Reserve University junior and brother of the Sigma Phi Epsilon (SigEp) Fraternity. Harris was a member of the church’s congregation and could feel the impact the church’s deteriorating condition had on the rest of the parishioners.

Since most of the 20 to 30 church members are in their 60s and 70s and do not have a disposable income, Harris decided to take matters into his own hands with fellow SigEp brothers and CWRU juniors Jeremy Paul and Timothy Hudec and restore the church.

This would not be an easy task. According to Paul, the roof of the church’s two-story bell tower had holes that leaked. This caused severe mold problems, which destroyed the sanctuary. In addition, the wood structures were not holding up well and the building’s paint was peeling. The church also lacks any form of heating.

So far, the restorers have put tarps over all the windows and replaced much of the wood. The fraternity was also able to rip out the existing outdated pipes and sell them.

However, the work is far from over. Paul estimates that the project will take approximately two or three years to complete, and they are having some trouble financing the renovation.

“We are lacking funds and will be starting to look at getting corporate donations as well as holding campus fundraisers,” Paul said.

Last semester, SigEp attained a lot of their resources from Lowe’s Heroes program. However, since the fraternity already went through the donations the company offered, they are continuing to negotiate for more help.

Even though the project is somewhat daunting, Harris, Paul, and Hudec are not the only brothers working on this project. The entire chapter of CWRU’s SigEp fully supports the project and, in addition, 20 brothers of John Carroll University’s SigEp chapter have helped volunteer. The brothers want to work together not only to save a historical landmark, but also preserve a building that holds high personal value to one of their fellow brothers.

The brothers of SigEp are planning on working on the renovations during spring break this year. Usually, the fraternity travels with Habitat for Humanity and helps construct buildings. Paul said that the church will be a new experience since they will be renovating as opposed to building from the ground up.

The church congregation is extremely happy that the restoration process is happening because, according to Paul, the Cleveland Heights government is not fully supporting the restoration.

“Members of the congregation will come out and watch us work. They’ll even give us food sometimes. It’s nice to have support from the community because Cleveland Heights City Hall is not cooperating with us as well as we would have hoped,” said Paul.

Because Harris, Paul, and Hudec may not be around campus to see the completion of the restoration, they are hoping to pass the project on to some younger SigEp brothers in the future.