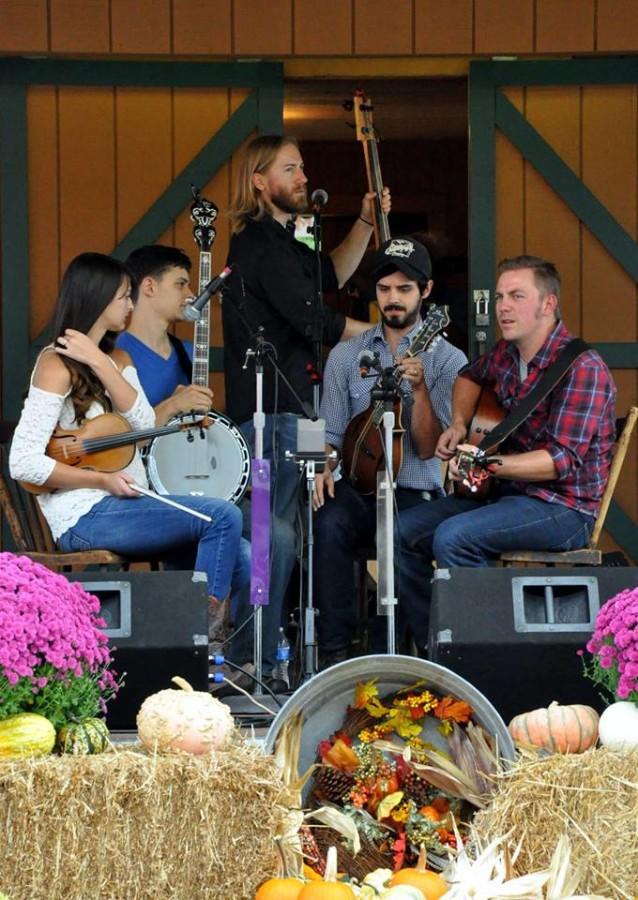 The Wayfarers will perform this weekend in Ohio City.

Every week in Cleveland is a week to see live concerts. However like any other week, it’s difficult to see them all. Dozens more of Cleveland’s concerts are just waiting to be experienced.

For a head start to choosing a week of music, here are five upcoming Cleveland shows:

Laetitia Sadier’s woozy, French-infused singing makes for an easygoing night. Sadier is more well-known as the singer of alternative band Stereolab, but her pared-down solo stuff is much lighter. It’ll go well with Uno Lady’s one-woman performance, where she impressively loops music into layered songs in front of a live audience.

Ohio City will be overrun with bluegrass and folk, featuring the headliners The Wayfarers and Honeybucket. It’s probably the one chance you have this year to break out square-dancing and (maybe) fit in. Plus, it’s free; what a way to spend a day in Cleveland.

The Internet’s funky, alternative R&B breaks away from the lengthy sugar-sweet vocals that can be typical of the genre. Instead The Internet includes a funky, fast-paced beat in almost all of their songs that is sure to get feet moving at their Grog Shop show this Saturday.

Enjoy a night of cheap, local music at the Beachland Ballroom. While the Nate Jones Band brings in a fuller country-tinged feel, Maura Rogers & The Bellows scale the genre’s feel down to a simple, heartfelt singer-songwriter performance. It’s a CD release show, so if you like it, you can buy it.