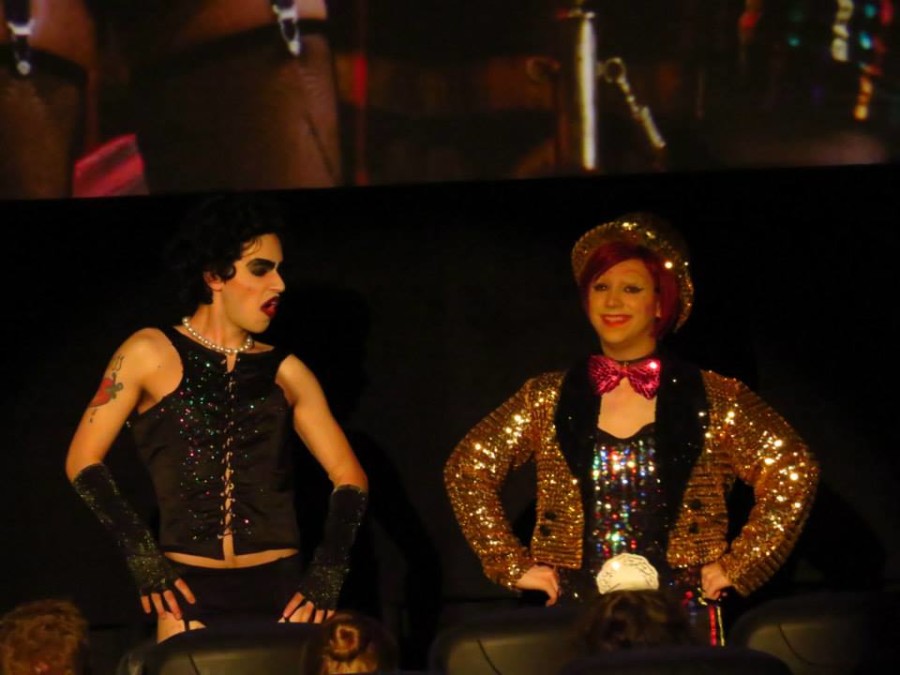 Halloween only comes once a year, so it’s important to make the most of it. These are the best festive events happening this weekend in Cleveland, from the family-friendly to the downright frightening. So pull out your costume, get some friends together and hit those sinister streets.

Haunted Houses: Probably one of the more traditional Halloween activities, haunted houses are spread throughout Cleveland. If you’re looking for a good spook, consider visiting The Fear Experience, which was created by Case Western Reserve University undergraduate Max Simon and his cousin, Nick Francis, in 2008. Funtober ranks it as the #1 Top Haunt in Ohio and #14 haunted attraction in the country. A closer haunt right on campus is Circle K International’s Eliminate Project Haunted House, which will have food from The Jolly Scholar, snacks, a DJ and “fearsome creatures.”

Haunted Tours: Like haunted houses, Cleveland has a multitude of haunted tours. Some of the more popular ones are:

•Haunted Cleveland Ghost Tours: Offered from Sept. 15 through Halloween, these tours take visitors through places like the Squire’s Castle, the USS Cod, the underground tunnels, Riverside Cemetery and the sites of the Cleveland Torso Murders.

•Meet the Spirits: These walking tours take visitors through the old Fairport Harbor Lighthouse and focus on its mysterious lore.

“The Rocky Horror Picture Show”: In celebration of the film’s 40th anniversary, Cleveland’s Simply His Servants will perform the cult favorite at the Cedar Lee Theatre at midnight on Saturday night.

Cedar Point’s Halloweekends: Offering what they call “daytime, not-so-scary Halloween fun” in The Great Pumpkin Fest and much more frightening terror in Haunt, Cedar Point has a lot of Halloween fun packed into its two contrasting events.

Cosplayoween: On Halloween day, the 16-Bit Bar + Arcade is opening its doors at noon and will feature specials all day. They call it “the night to dress in anime, J-rock, video game, sci-fi or fantasy gear.” At 10 p.m., rounds to decide on a crowd-voted best Halloween costume will begin. The winner will win a $500 Star Wars prize pack.