Cleveland Lottery mixes it up 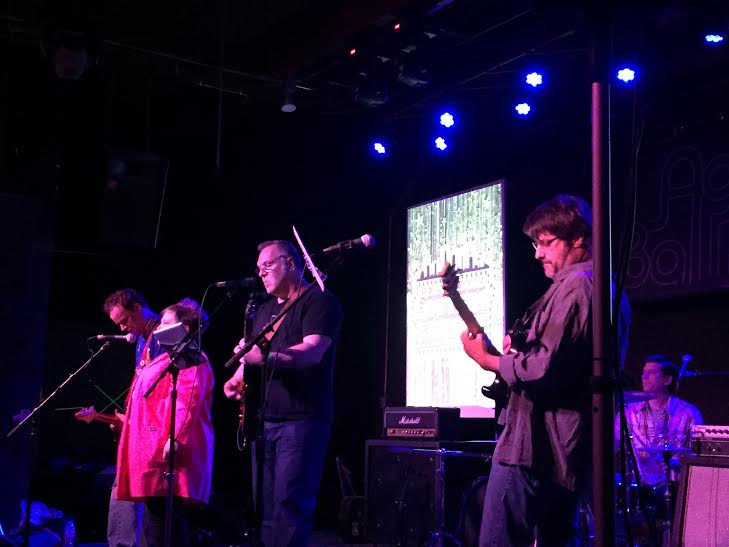 Cleveland is filled with talented and diverse musicians. The city that first coined the term “Rock ‘n’ Roll” at the Moondog Coronation Ball has given birth to a wide range of talent from Dean Martin to Michael Stanley to Cloud Nothings, yet many Clevelanders are unaware of current local talent. With limited music venues and occasional festivals, unless you are a part of the music scene, you may miss some great nearby music.

The Lottery League is Cleveland’s answer to this problem. Similar to the 48 Hour Film Project for filmmakers, the League throws together musicians who may never have worked together into a band and then asks them to perform original content at a later date.

Created in 2007, the League has taken place in 2008, 2010, 2013 and last Saturday. Due to its success, it has expanded to Los Angeles and is now sponsored by California-based brewery, Lagunitas.

In 2013, Lottery League Band “Kill it with Fire!”, now called Hiran Maxim, went on to sign with a major recording label. Queen of Hell, another 2013 alum, continues to perform all around Cleveland.

Held this year in The Agora, Cleveland’s famous and underused performance space, the Lottery League was performed on three stages. The effect is a bit overwhelming at first since multiple bands are playing in different locations. But because the League runs a tight and organized schedule, new bands are always coming on and off the stage.

“Severed Head” was a rock band comprised of older rockers who had never met each other prior to Lottery League. The band meshed together as if they had played together for years, reading their iPads and notes onstage.

Of the many bands I saw that day, my favorite was “These Swords are Real.” The crowd for all the shows was rather low-key, but when this fun hip-hop band with amazing vocals, guitar and keyboard came onstage, the audience went wild. Of the few bands that keep rocking on afterwards, I really hope I see this unique band perform in Cleveland again.