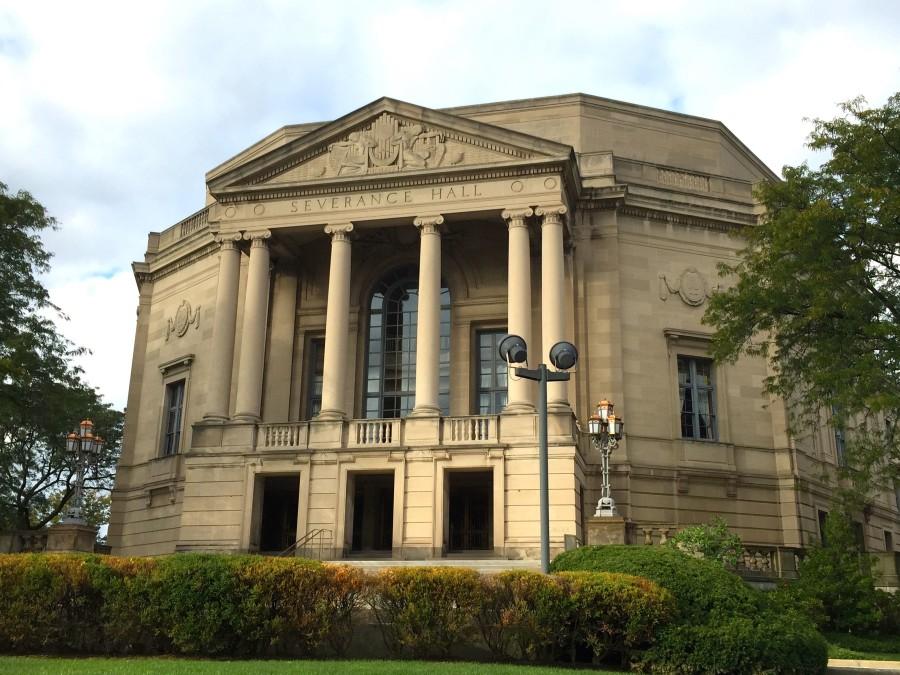 The Cleveland Orchestra began their season with An Alpine Symphony.

The Cleveland Orchestra opened their 2015-2016 season on Thursday, Sept. 24 with “An Alpine Symphony,” an intense and dynamic performance. Conductor Franz Welser-Möst described the piece as an exploration of “the metaphysical relationship between humanity and the natural world.”

Attendees did not require any experience in philosophy to enjoy The Cleveland Orchestra’s sound. But it would not have been surprising to meet a philosophy major in the crowd, considering the mix of typically older orchestra audience members and college students. The old and young alike can appreciate the music that the orchestra and its experienced conductor have to offer.

Welser-Möst is in his 14th year as conductor of The Cleveland Orchestra, a group critically acclaimed by The New York Times as “the finest in America.” He and the orchestra will continue putting on performances almost every weekend this season. Their next concert, “Mahler’s Third Symphony,” will take place this Friday, Oct. 2, and will feature mezzo-soprano Kelley O’Connor. The concert will continue the theme of nature set by last weekend’s performance.

Students who attend orchestra concerts frequently should also consider joining the Frequent Fan Club. After signing up for the Student Advantage Program, students can purchase a club card for $50 that allows them to get free tickets to Cleveland Orchestra concerts for the rest of the 2015-2016 season. All student tickets are made available on the Monday before the concert.

Update Oct. 8, 2015, 2:41 p.m.: The dates for the Cleveland Orchestra’s Student Appreciation week were updated from just Oct. 2 to the entire span of the event. Ticket information was updated from “box office” to “ticket office.”