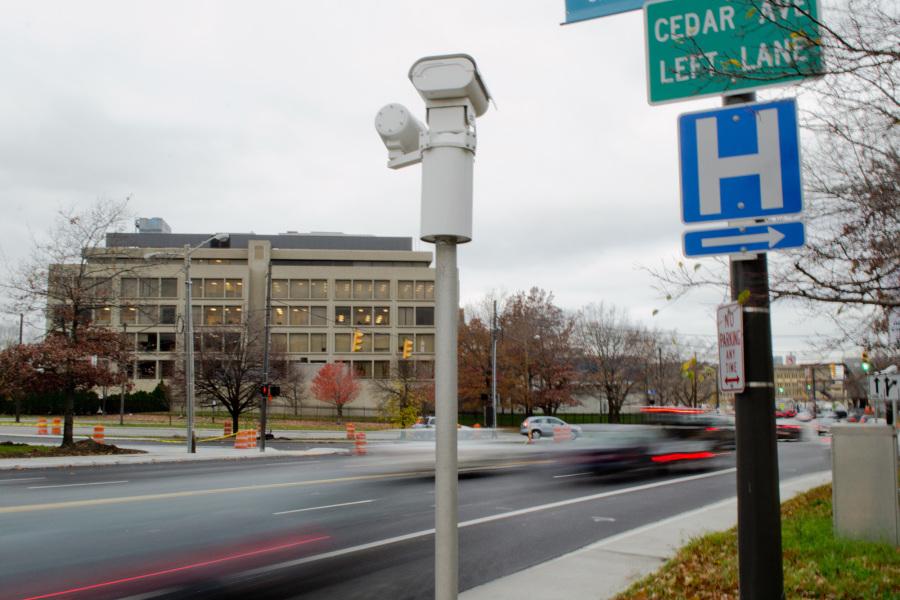 During the Nov. 4 midterm election, Cleveland voters decided to remove the cameras which monitor drivers for speeding and infractions.

The voters of Cleveland have spoken: they want the traffic cameras removed.

With drivers frequently complaining about the inaccuracy of the cameras, 77 percent of Cleveland voters voted yes on Issue 35 at the Nov. 4 midterm election, meaning that Cleveland will remove all traffic cameras, effective immediately.

The cameras angered many drivers, who felt that they made too many inaccurate calls, resulting in undeserved tickets. Sometimes, the cameras even report legal activities, like a driver making a right turn on a red light, as a traffic violation. According to USA Today, some cameras have a 25 percent error rate.

Cleveland also had speed detection cameras, which snap a picture of the license plate of a speeding car and send it to the police. These cameras can also be faulty, sometimes reporting drivers who are driving just at the speed limit.

Drivers also sometimes trick the cameras by slowing down while they pass by, and then speeding back up after, making many question their efficacy.

Supporters of the cameras say that they help to monitor traffic during times when police cannot, especially during rush hour.

There are no traffic cameras located on Case Western Reserve University’s campus, although there are some on roads located nearby.

Some believe that there should be cameras on Case Western Reserve University’s campus, as they could help keep pedestrians safer.

“If anything, they should put a traffic camera on Ford and Bellflower because it’s such a commonly use intersection by students,” said freshman Aradhika Sarda.