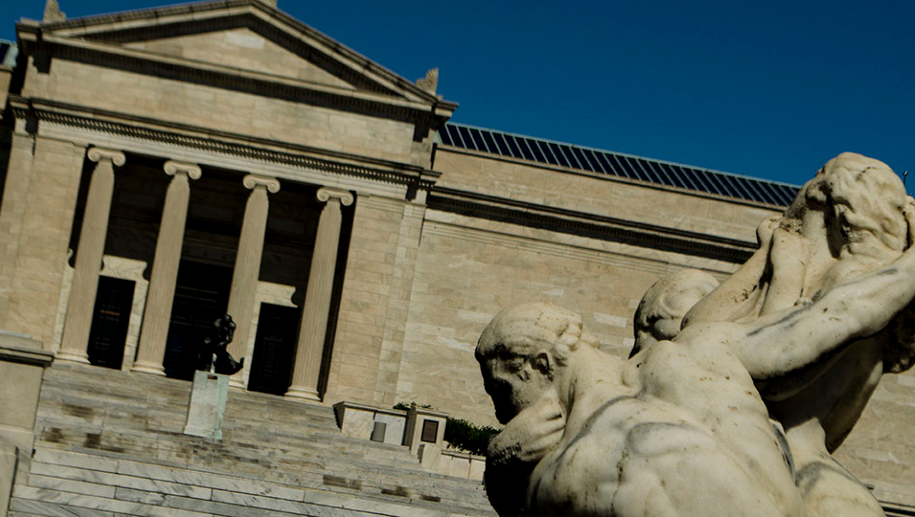 The Cleveland Museum of Art recently chose its 10th director after an international search.

After a short search for a new director, the Cleveland Museum of Art has appointed Dr. William M. Griswold, currently the Morgan Library & Museum director, as the 10th director starting early fall 2014.

Griswold’s appointment comes seven months after the abrupt departure of David Franklin, former director of the Cleveland Museum of Art, late last year. Museum officials later stated that Franklin had lied about his affair with a museum employee, who committed suicide mid-last year.

Franklin was only director for three years and the Museum has had four director and numerous interim directors in the last 13 years.  During the time between Franklin’s departure and Griswold’s appointment, the Museum has been led by Fred Bidwell, a long- standing member of the Board of Trustees.

Griswold received his Ph.D at the Courtauld Institute of Art in London and has had stints at the Minneapolis Institute of Arts, J. Paul Getty Museum, and more.  He brings with him a wealth of experiences. While at the Morgan Library & Museum, he advanced the collections, programs and departments as well as overseeing exhibitions and scholarly exchanges with internationally renowned museums such as the Louvre and London’s Courtault Institute.

Regarding his appointment, Griswold has said in a press release, ““It’s an incredible honor for me to join the Cleveland Museum of Art, an institution I have long admired, so well-known for the quality of its collection and its fine tradition of community engagement. I’m especially glad to be part of this world-renowned institution now, as it embraces its second century with an emphasis on becoming stronger, more relevant and more welcoming to the city of Cleveland, the nation and the world.”

The search committee had a specific set of qualities they wanted in the new director. The chair of the committee, Peter Raskind, said in a press release that “the search committee set out to find a candidate who not only had an excellent history of scholarship and leadership, but a strong enthusiasm for Cleveland’s diverse community and rich cultural resources and those qualities are exactly what we found in Bill [Griswold].”

As the Museum nears its 100th anniversary and faces a new expansion, Griswold arrived at quite an important time.