Coexist by The xx 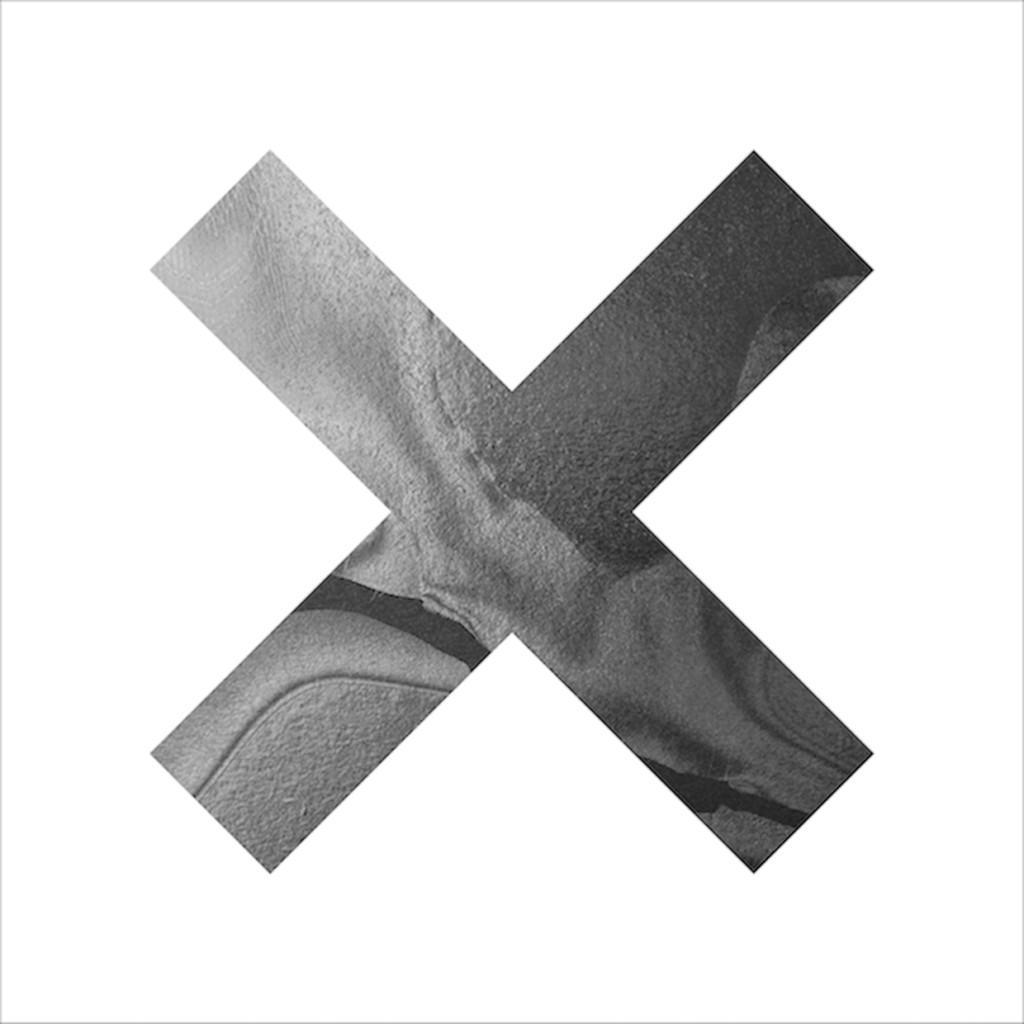 The xx are all about simplicity and consistency. Their first album, xx, was released three years and one month ago, had eleven songs, ran 38.5 minutes, and had a simple black background with a white X for cover art. Their sophomore album, Coexist, is set to be released next week, has eleven songs, runs 37.5 minutes, and has a simple white background with a colored “X” for cover art.

The simplicity doesn’t stop there. Coexist is an undeniably simple album. Jamie Smith, better known as Jamie xx, continues to use his distinctive production style with great effect. After producing xx in 2009, Smith has had a successful solo career. His remixes of Florence & The Machine’s “You’ve Got the Love” and Adele’s “Rolling in the Deep” both have around eight million views on YouTube.

Forget the “brostep” of people like Rusko and Skrillex – “post-dubstep”, loosely, is an electronic dance music genre that came out of dubstep, grime, two-step, and other UK genres. Keep the intricate arrangements and melodies of dubstep, but get rid of the “drop the bass” and metal-like aggression of late dubstep. See James Blake and Mount Kimbie for people associated with the origins of the movement.

The simplicity doesn’t stop at the production, though. The song structure is pretty straightforward. Female singer Romy Madley Croft trades verses with male singer Oliver Sim, and they usually come together in a duet for choruses. The simple structure of just about everything on Coexist puts the lyrics front and center; thankfully, they deliver.

Coexist is all about relationships, and possibly just one relationship. “Angels,” the opening track, lead single, stand out from the album, and one of the best love songs in the last few years, is all about the sheer joy of being in love. Croft tells us that “if someone believed me / they would be / as in love with you as I am.” “And with words unspoken / a silent devotion / I know you know what I mean / and the end is unknown / but I think I’m ready / as long as you’re with me.”

The second song, “Chained,” has Sim considering ending the relationship. “If your mind should sway / it’s not a secret you should keep / I won’t let you slip away / we used to be closer than this.” He wonders if they should “separate or combine,” and if they are really “winged or chained”.

The rest of the songs are reflections on various stages of relationships. “Try” is a meditation on getting back together. Sim asks “why do we waste time / hiding it inside / I want you to be mine.” Croft replies “and if we try once more / would you give me it all? I won’t believe it / till I can feel it.” Then, together, they sing “you know the way I can’t resist you / I say to myself I try.”

“Missing” reaffirms that it can’t happen, with “And now there’s no hope for you and me / my heart is beating in a different way / been gone such a long time, I don’t feel the same.”

Things continue in this pattern until the album closer “Our Song,” another highlight. Almost an instrumental, the song is a duet with Croft and Sim singing “all I have / I will give to you / and at times when no wants to / I will give you me / and we’ll be / us.” They tell us that “there’s no one else / that knows me / like you do / what I’ve done / you’ve done too / the walls I / hide behind / you walk through.”

Coexist finds The xx working in familiar space. Jamie xx continues with his trademark production style, Croft and Sim use duets and simple lyrics about relationships to great effect. If there is anything to hold against Coexist, it’s that the simplicity can sometimes tip too far in the way of formulaic and predictable. Most of the time, though, this isn’t the case, and Coexist is a very well done, highly enjoyable album.