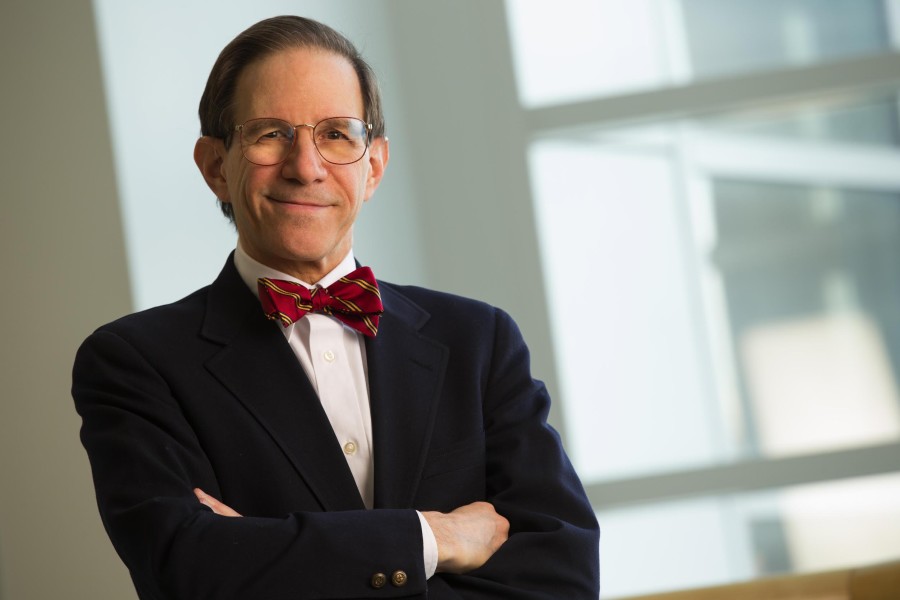 Dr. Sanford Markowitz found 20 genetic mutations that hint at the cause of colon cancer in African Americans.

In his youth, Dr. Sanford Markowitz loved science. In college, his majors were chemistry and physics, and it was the latter he thought he would continue to study. As an upperclassman, however, Markowitz decided that medicine called to him. Now, he exclusively focuses on colon cancer as a doctor and researcher.

The study is the first to investigate a difference in the genetic makeup of tumors between ethnicities. Markowitz believes that future research on the subject will eventually allow faster detection and stronger prevention in colon cancer in African Americans. Additionally, he says that the findings gave notice to researchers that previously disregarded genes can cause colon cancer, no matter the ethnicity.

“It’s not that no one has previously thought that cancer might be different in different ethnic groups,” said Markowitz. “We are the first folks to say let’s take a look at a population right here in the United States, and ask that question.”

Colon cancer is more present and deadly in African Americans than Caucasians. However, the cause was thought to be mostly due to lower access to healthcare.

Markowitz, though, didn’t want to dismiss the idea of a genetic cause. In previous work, he had isolated the colon cancer genes, the DNA that was being actively used in tumor cells. The goal was to find target genes susceptible to mutating and causing colon cancer.

In the present study, the researchers did just that, sequencing a group of 103 tumor samples. The results were surprising, showing 20 genes that weren’t previously mutated.

Staying true to their scientific mindset, the researchers didn’t immediately jump to any conclusions. Instead, they identified advances in techniques and technology as a potential cause of the new findings.

Searching for a way to confirm their findings, the investigators sequenced a group of 129 tumor samples of colon tumors in Caucasians. This established that there were differences in the colon tumor makeup between the ethnicities.

Markowitz is aware that his work can be misinterpreted. Looking for a genetic difference between ethnicities as the cause of a disease can be taken in a negative light.

Although he understands this, Markowitz believes that future research on the topic can help detect cancer. If only a couple genes are tied to the risk of cancer in a certain group, he explains, knowing whether one has this genetic predisposition can help catch a tumor early on.

Additionally, Markowitz illustrates, by focusing on one specific ethnic group, he was able to identify new potential tumor-causing genes that would have gone undetected.

“You have lot of sorting of needles and haystacks to do,” he explains.