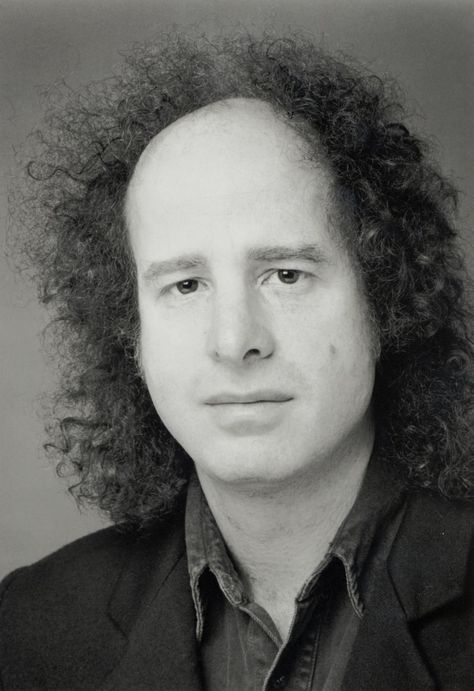 “Everyone is a universe,” Steven Wright, an Oscar-winning and Emmy-nominated comedian said.

Although he is a star in stand-up comedy known for his deadpan delivery and clever one-liners Wright’s talent extends far beyond a single metaphorical galaxy.

In 2011, he started writing a novel, later titled “Harold,” on Twitter.

“I made a Twitter after I reread “The Beach,” [a story Wright wrote that was published by Rolling Stone Magazine in 1986] and thought I should write another story,” Wright said. “So I figured I’d just write a story on Twitter.”

Wright’s innovative idea was met with a mixed response.

“Some people said, ‘You’re crazy, Twitter is for jokes,’” he said. “But others thought it was amazing.”

With a 280 character limit, Wright could not finish the novel immediately. He often did not finish sentences either. His last Twitter post regarding the novel in 2011 ended with the fragment, “Her [Ms. Yuka, Harold’s teacher] quiet…”

After a few scattered tweets, Wright continued the novel from that fragment in 2013, without any announcement.

Wright’s comedic talent shines in his simple, yet enigmatic writing. “Harold,” although originally written on Twitter, is published in its entirety on Wright’s website.

“Harold” often features several ideas confined in a single short paragraph that leaves the reader wondering about the significance of any given statement.

In the second paragraph, Harold recites a list of his favorite colors, but concedes that “he did not like aqua because the spelling irritated him.” Harold’s train of thought then jumps to surrealism, and there is no mention of color in any succeeding paragraphs.

Toward the middle of the novel, Harold describes Elizabeth Henderson, the object of his affection and writes a note about her. “It said ‘Dear Elizabeth I think your shadow should be in color.’” Before the reader can appreciate the weight of this, Harold eats the note.

In Wright’s writing, every individual idea is given equal weight and cannot be simply approached like one would a novel but rather a puzzle of witty one-liners.

The last line of the unfinished novel is “to be continued probably.”

Wright’s scattered storytelling would make any English Ph.D. weep and is still accessible to fans of his comedy.

Wright started performing stand-up at the Ding Ho comedy club in Cambridge, where Peter Lassally, a former executive producer of “The Tonight Show” discovered him in 1982. He was subsequently booked as a guest on Johnny Carson’s show.

Wright’s name evokes classic lines like “I was in a speed reading accident. I hit a bookmark” and “I lost a buttonhole.”

“After him, a comic didn’t need transitions, didn’t need to address or even acknowledge the crowd, didn’t necessarily have to appear to be enjoying himself,” Brian McKim, a fellow comedian, told the New York Times in 2008. “Wright made it OK to have no unifying theme other than the comic’s mind, his thought processes.”

Wright will be performing at the Ohio Theater on March 22.