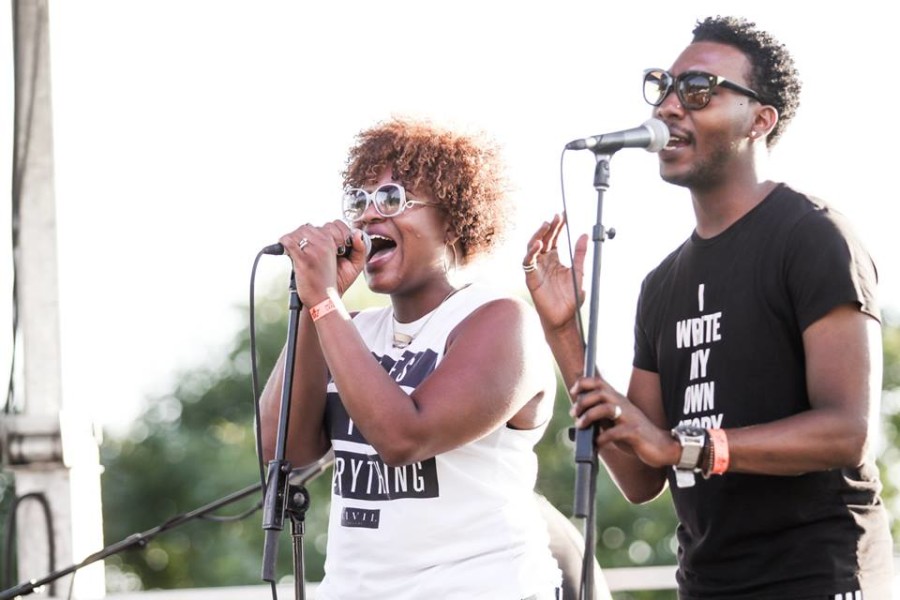 Welshly Arms will perform at the Beachland Ballroom.

Every week in Cleveland is a week to see live concerts. However, like any other week, it’s difficult to see them all. Dozens more of Cleveland’s concerts are just waiting to be experienced.

For a head start on choosing a week of music, here are five upcoming Cleveland shows:

Fans of The Allman Brothers Band unite: A full night of Allman music will commence at the Music Box this Saturday. They’ll be exploring the band’s greatest hits from all its eras, starting way back in 1969 and continuing all the way up to October 2014. Continue to relive the glory of one of the most successful rock bands of all time.

The Boogers put out a new flavor of rock and roll, because it’s for kids. The band members’ names, according to Facebook, are Crusty Booger, Greenie Booger and Sticky Booger. This show sounds interesting, to say the least, but at least it’s cheap.

If your childhood jam was “MMMBop” and you haven’t grown up to dislike late 1990’s pop, then maybe you’d pay almost $100 to see Hanson play live, and post about it later on Facebook with a squealing “Worth it!” status. If you’re older than 12 and kids’ pop is a musical cheese grater to your ears, then you might want to take a pass on this one. But it’s worth noting that Hanson grew up too. No longer are their luscious locks bright blonde, which only 90’s kids will remember. Now, the trio dons a more mature, post-90’s-kid look, and their music does too.

Even though the Dodos are just two guys (one on the guitar, one on the drums), they make big music. It’s also music that hasn’t been created before: It’s their own, and it’s an amazingly different voice in the sea of indie monotony. Most known for their 2008 album “Visiter,” the Dodos latest album, “Individ,” has been gaining some traction with solid reviews since its release in January 2015.

If you like the Black Keys, chances are that you’d like Welshly Arms. Their brand of alt blues fits in with the modern resurgence of the genre in its current alternative form. This series of two back-to-back shows has a discount VIP pass, and includes an exclusive poster. Good deals.