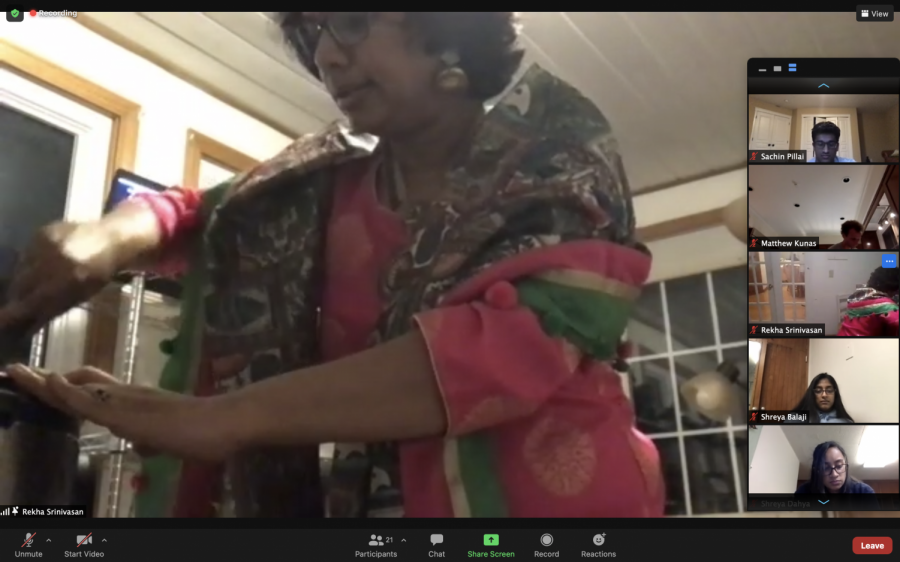 The United States is currently in the throes of another spike in this seemingly never-ending pandemic, hitting record numbers of daily infections. This has started to have wide ramifications at Case Western Reserve University, as well. With only a few days left until the vast majority of CWRU on-campus students are sent home until February, the university is trying to complete the final stretch of this marathon of a semester without collapsing after a surprisingly strong performance thus far. Now, as cases increase substantially at CWRU and dozens of students are sent to quarantine housing, a new shelter in place protocol has been instituted, restricting student gatherings and encouraging students to stay in their rooms when possible.In-person events were already scarce this semester, with digital events becoming the norm and acting as a facsimile of true college life. However, in the absence of any meaningful alternatives, with Zoom we must make do. There have been some events here and there with regular events like “Thwingo,” the prize-filled socially distant bingo games that occurred every Thursday hosted by the University Media Board, and movies at Strosacker Hall hosted by the CWRU Film Society every weekend, but for the most part we are all living in Zoom purgatory.

On Nov. 14, it seemed as if the Undergraduate Indian Student Association (uISA) would be hosting a dual event to celebrate the Hindu, Jain and Buddhist festival of Diwali in an effort to cater to both students on campus and those at home. Diwali is the most important holiday for students of Indian descent, and unlike mainstream holidays, students don’t have a corresponding break to go home and celebrate with family. As such, the job of recreating the holiday at universities for students unable to properly celebrate falls to cultural clubs like uISA, one of the largest student organizations at CWRU. This is important to note because I have been critical of uISA events in the past. I referred to last year’s Diwali event as “a monument to one-dimensional ethnic campus events” that left students “with the impression that the holiday is solely about food.”This year, however, I was optimistic that uISA had taken steps in the right direction, with a more culturally connected Navratri Garba earlier this year and the promise of a dual event that actually included typical Diwali activities, notably with sparklers at Freiberger Field. That would be paired with a virtual component that included a Zoom cooking session with everyone’s favorite organic chemistry professor, Dr. Rekha “Sri” Srinivasan, along with performances from Indian culture performance groups at both, making the event a possible combination of culture, food, fun and community.

Unfortunately, two days before the event was set to take place, the shelter in place ordinance came into effect, with the new restrictions cancelling the in-person event.

Only the digital event remained, which included the aforementioned cooking session with Dr. Sri, a presentation on the meaning of Diwali and digital performances from the scheduled groups. It made for a more subdued event, similar to the laid-back vibes I noted at the recent Navratri Garba event, with attendance being substantially down from last year’s 150 person dinner, with around 20 Zoom participants this year. Here, Dr. Sri taught the event goers how to make vegetable paneer biryani, which is a spice infused rice dish with cheese mixed throughout, using a crock pot. Using an iPad for her macro-level movements and her laptop webcam to show a different angle, the cooking lesson was informative and personal, with everyone having fun, despite the circumstances.

Next came a presentation about the meaning of Diwali, which I found to be a decent explanation of the holiday, explaining it as a time for family to come together and partake in festivities and food in celebration of the “Festival of Lights.” Indeed, light is the defining aspect of Diwali, with celebrants usually lighting diyas, which are small oil lamps, around their homes and lighting sparklers and fireworks through the night as we celebrate the victory of good over evil and as a reminder that light will always prevail. While different regions of India have different stories and gods associated with the holiday, the basic message of optimism and joy remains the same.

Afterwards, students were redirected to uISA’s Facebook page to watch a YouTube video featuring digital performances from CWRU Naadam, CWRU’s Indian classical music group, Case Western Nritya, CWRU’s classical Indian dance team, and Dhamakapella, a campus-favorite South Asian fusion a cappella team. Though the performances were separated by distance, with at least two complementary video feeds playing at the same time, they were indeed unique and will be remembered as emblematic of this COVID-19 age.

Now more than ever, it is important to celebrate light over darkness, good over evil, and hope for the future. While uISA’s Diwali may not have been everything they hoped for this year, in the years to come I look forward to celebrating Diwali as an in-person community, with an appropriate level of festivities.