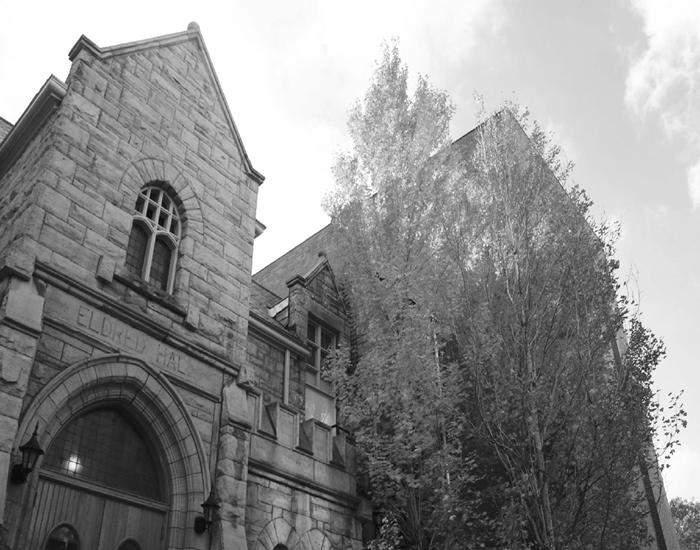 Have you written a play or thought about writing one? Do you possess a literary flair which desperately seeks an audience? If so, this may be your next big chance to show some of that talent.

Players Theater Group is looking for submissions for the New Playwrights Festival, to be held Friday and Saturday, April 27 and 28. PTG will present works submitted by students from all majors and disciplines.

The guidelines for submission are very relaxed and creativity is encouraged. PTG is looking for at least 10 minutes of script (the general rule is that one minute on stage equals about a page written). Musicals will also be accepted, although the submission must include the melody or sheet music.

Thayer Juergens, the director of the festival, told The Observer more about how the process works. From the submissions, the director will choose a number of scenes that will be directed and fully acted before the audience. Writers will be contacted and asked to be an active part of this process, from choosing actors to providing input on how they see the scene unfolding.

After the pieces are shown, there will be an audience talk in which theater faculty members, including Jeffrey Ullom, Catherine Albers, and Ron Wilson, will provide commentary and suggestions to the writers. This will give the writers an opportunity to improve their writing based on viewers’ feedback. The submission deadline is April 10.

Students do not have to contribute a script to enjoy the show; all are welcome to watch the scripts performed, and PTG has plenty of after-show entertainment scheduled. They will present a devised play by director Matthew Mauer on Friday, and a Shakespeare dance piece without words directed by Tanaquil Marquez on Saturday.

Mauer describes the process of writing a devised play as a progressive writing style in avant-garde theater. “It is an innovative concept which makes playwriting and production a much more collaborative process,” says Mauer. “The secret is that the actors themselves write the script. It begins with a question, always unanswerable, which prompts the discussion on the subject matter provided. As the discussion continues, stories arise, through which the participants try to explain their view of the question. From these stories, a number are selected to be acted out by the participants. As they act out these scenes, they are recorded and edited. Later, they provide the scenes for the production itself.”

The process adds a new dimension to playwriting, namely that of collaboration. These types of plays are all about relationships between the characters and the situations in which they are placed. Deep psychological implications result that help illustrate to the audience how people interact with one another.

Mauer explains that this was precisely his intention. Some of the themes his devised piece seeks to address include the social pressure among students and in society at large. He also hopes to explore the way people portray themselves in public and private life as an exploration of the most fundamental aspect of our social existence, our self-image.

Tickets to the New Playwrights Festival are $5 at the door and also available online. The festival promises to be educational and entertaining throughout its two-night run, starting at 8 p.m. April 27 and 28.