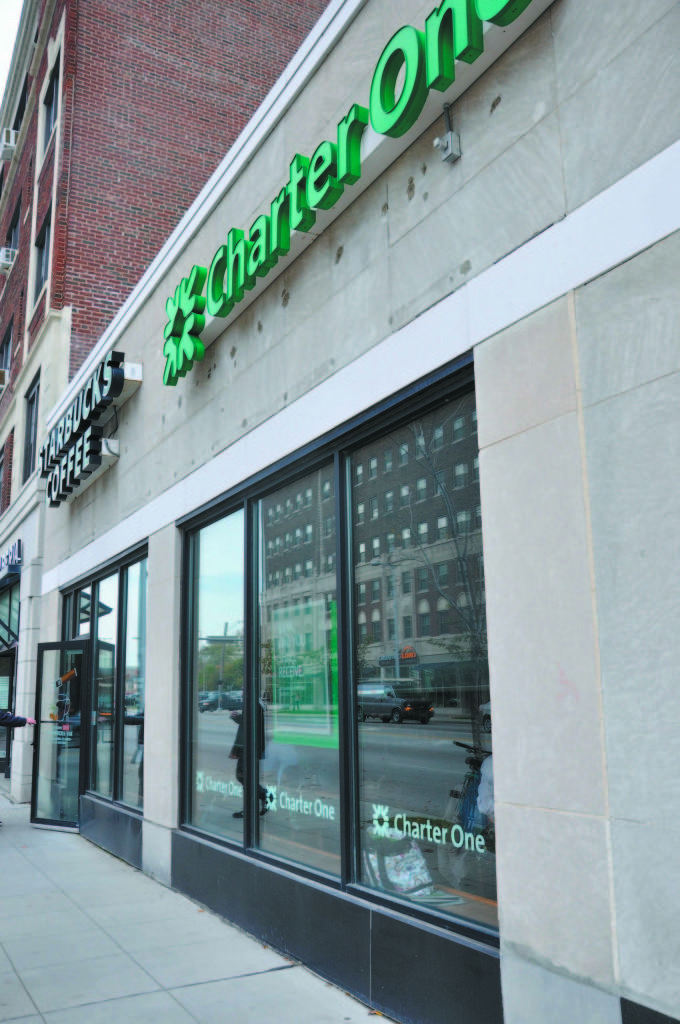 The week of Oct. 10 proved especially unusual for the entirety of the campus community. Throughout the week, a plethora of email security alerts arrived in the inboxes of university students, faculty, and staff. Each day seeming to bring with it a new attack against our security as a campus, a total of three bank robberies and three robberies against students occurred. Prior to this particular week, a student was also assaulted at East 115.

Except for the assault, the CWRU Police Department reports that all suspects have since been arrested for all of the bank and student robberies. Addressing the assault, CWRU police chief Art Hardee said that the suspects have not yet been captured. However, the department has submitted camera footage from East 115 to another department for further analysis and enhancement.

Conveying that the three bank robberies did not occur on university property, Hardee noted that one of his officers participated in the arrest of a bank robbery suspect. Also, Hardee said that the suspects who committed the robberies against students were captured right away.

Given the high number of recent attacks against our security as a campus, it stands evident that the current and future security of the university should be evaluated. “We are here 24/7 and we never stop patrols or dispatch services” CWRU police commander Vincent Johnstone said.

Though students, faculty, and staff observe uniformed police officers on daily basis, the university police department also has a collection of officers that dress in plain clothes. “We have three patrol officers that dress in plain clothes attire [and] they are not definable as a security of police officer,” Johnstone explained. “They go to KSL, areas of high crime, and the south quad of campus,” he added.

In addition to the plane clothes program, Johnstone is also organizing active shooter training for officers. This is to improve response and action given a situation when guns are involved. “We have to basically use the [tactics] that people don’t think of,” he articulated. “Criminals are smart when they come on campus…they dress up as students so there is no distinction…they adapt to the area and when we catch them we find bolt cutters and other suspicious items in their back packs.”

Criminals improve their methods on a daily basis; however, there are many options for students to take charge of their own safety on campus. Chief Hardee encouraged students to take advantage of the Safe Ride service, and, if the vehicles are running behind, to seek assistance from security officers. “There should never be a reason that a student can’t get transportation…it’s always better to wait a few minutes for safe transportation than risk your safety to arrive somewhere early,” Johnstone concluded.

Outside the arena of campus police, the department is working diligently to bring other escort options for CWRU students. “Right now we are trying to identify some students that can walk with others from the hours of five to ten in the evening,” Hardee said. Moreover, he explained the importance of safety in numbers, for students are less likely to be victims of crime if they have an escort or a friend to walk with them.

In addition to escort systems and crime fighting programs, the department also coordinates with other parts of the university to prevent crime. To this end, each semester a CWRU police officer will accompany a maintenance representative and representatives from USG on a lighting tour around campus.

“A couple of USG student life committee members will help the officer to identify areas that we think are too dark, where more blue emergency lights could be added, and pick out any lights that are broken,” USG vice president of student life Divya Aggarwal said. “We are sure to take tours to both the main quad and north campus, as well as to the south side,” she adds.

Chief Hardee also explained that CWRU police officers are instructed to report any light outages or unsafe, dark areas. The reports then go to maintenance, who work to correct these issues in the interest of safety.

CWRU police remains active in the creation and sustainability of a safe campus; however, there are initiatives students can take to look out for their own security.

Illuminating the value of police services, Commander Johnstone conveyed the importance of protecting your valuables and taking advantage of free aid from the CWRU police. One method of accomplishing this is especially relevant for bike riders, for the free lock provided by CWRU police is much stronger and dependable than any other lock that students can purchase.

Though we assume our campus to only be inhabited by fellow students and scholars, it is inevitable that outsiders will make their way to our community. Given this fact, it is especially imperative that students always keep track of their valuables.

Johnstone urges students to not abandon their laptops, cell phones, or MP3 players when they are at the library, cafeteria or track. Also, he urged students to allow the door to their residence hall to close behind them when they enter, unless they know the person behind them. “Everyone should have their ID card with them, so they can gain access to the building on their own,” he stated.

Some students are bound to ignore securing their bike or other valuables when they leave for a short period of time, so CWRU police will use such instances as teaching moments. “If we see a bike left unlocked when we check the bike racks around campus, we will take the bike to storage in order to keep it safe,” Johnstone said.

To achieve more permanent solutions for campus security, university police is coordinating with other police departments in Cleveland and adding technology to their force.

“We are constantly putting up cameras in new locations,” Hardee explained. “We also have communication with [neighboring universities] and municipalities to exchange information on crimes and suspects,” he said.

In addition to the installation of more cameras around campus, Hardee also would like to see the use of a turnstile at the KSL library. Under this system, students would have to scan their ID card in order to gain access and outside visitors would have to show their ID to library personal. This, he hopes, will give security services better control of what takes place near and around the library.

The CWRU police department has 21 police officers and 15 security officers on its staff; however, they encourage the help from students, faculty, and staff. If any community member sees anything they consider to be suspicious, they should feel comfortable calling campus security at 368-3333.

“We are a family at this university,” Hardee and Johnstone conclude. “It is our job, with the help of the campus community, to keep our family safe.”