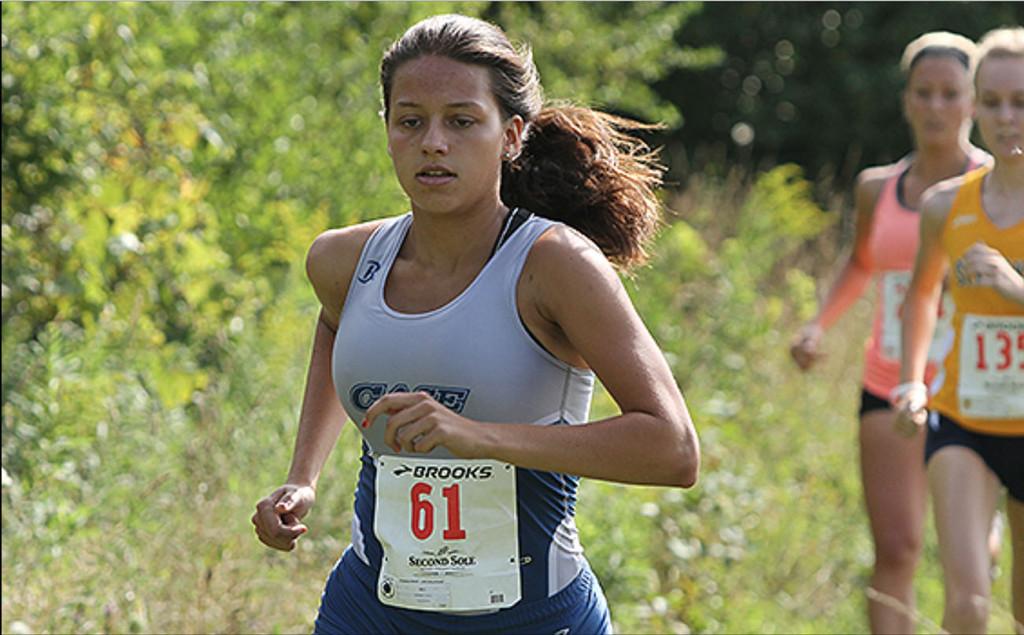 The Spartans shone in their season debut at home on Saturday at the 13th annual Bill Sudeck Classic hosted at the Squire Valleevue University Farm. Beating out teams from John Carroll University, the University of Mount Union and Allegheny College, the women’s team led the competition with a first-place victory while the men’s team rose to high standards with a second place finish out of the four competing schools.

Nineteen Spartans competed in the 4,000-meter women’s race with six runners finishing in the top twenty of 77 runners and sophomore Kelsey Aamoth winning the entire race with a time of 15:33. Aamoth edged out the second-place finisher by 11 seconds for her second straight win in this event. CWRU juniors Kristen Ruckstuhl and Erica Bauerbach finished strong in eighth and ninth place along with senior Brooke Simpson, sophomore Lydia Greene and sophomore Dana Jeter who finished in thirteenth, fourteenth and sixteenth place respectively to contribute to the meet’s fastest total team running time of 1:20:35, giving the Spartans a victory over second-place finisher, University of Mount Union. The women have won four straight team titles at the Sudeck classic, which is dedicated to the memory of former coach Bill Sudeck who passed away in 2000.

The men also made a strong showing with 35 total runners in the 6,000-meter race. Senior David Dixon led the team, finishing in fifth place with a total race time of 19:56. The other Spartans that also finished in the top twenty of 102 participants are senior Wyatt Hoch in seventh place, freshman Galen Caldwell in ninth place, sophomore Timothy Travitz in eleventh and sophomore Gilad Doron rounding out the group with the nineteenth fastest time of the day. The team finished with a total time of 1:42:01, barely missing the top spot which was claimed by Allegheny College with a total time of 1:41:16. Overall, the men’s team showed strong against difficult competition in the season-opening meet.

Coach Kathy Lanese is returning for her thirteenth year and both teams are nationally ranked with the women coming in at number 35 and the men at 33. Lanese is extremely pleased with the performance of both teams. The women’s team, while expected to perform at a high level, still showed a lot of room to grow and improve over the season. The women’s squad includes 20 runners, mostly returning sophomores and juniors. Simpson and senior Allison Magee lead as the team captains for the 2013 season. The men’s squad showed great potential in this meet which included several highly-ranked teams. The men’s team includes 38 total members including a total of 30 freshmen and sophomores. Dixon and Hoch serve as the team’s captains.

Both squads will be able to take the next week to train before a couple of critical meets on Sept. 14. The top 14 runners from each team will travel to Calvin, MI to compete in the Knight Invitational. This course will also be used for the National Qualifying event in November. “It will kind of be a mini-regional,” Lenese explained, “a lot of the same teams will be there and it’ll serve as a nice preview for the qualifier.”

The team will use this meet to see what work needs to be done to be ready for the National qualifying race. The JV team will also be on the road, travelling to Penn State Erie for the Behrend Invitational.