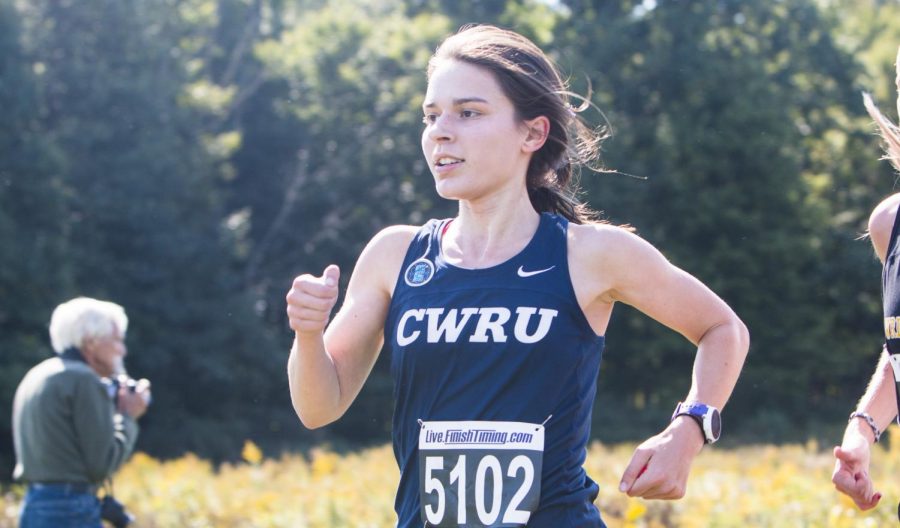 At the All-Ohio Championships on Sept. 29, the Case Western Reserve University men’s and women’s cross country teams both earned second place among Division III teams in the state.

For the men, it was a repeat performance from last year, when they also finished second. This time around, the team was led by a 25:06.2 time from third-year runner David Hall, the sixth best time in Division III and the 30th best time from the entire competition, which featured teams from Divisions I, II and III and the NAIA. The Spartans also had four other runners finish in the top 25 of the Division III teams. Second-year runner Trey Razanauskas finished in 11th just 16 seconds after Hall. Four seconds after Razanauskas, first-year runner Spencer Weigand finished in 14th place. Fourth-year runner Zach Roshon and third-year runner Karthik Ravichandran finished in 16th and 23rd, respectively.

Both the men’s and women’s teams will compete in the Inter-Regional Rumble this Saturday, Oct. 13.