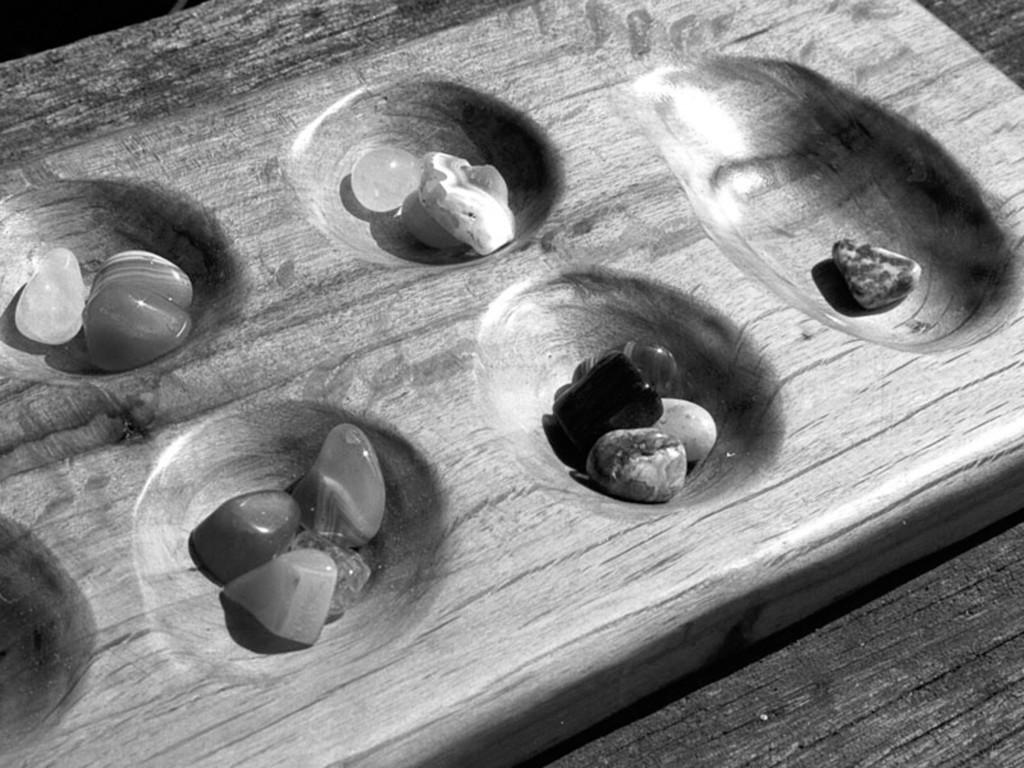 There is no better way to celebrate the last days of sunshine than to sit on the quad during Community Hour enjoying tasty food and playing interesting games from around the world. Last Friday, the Committee of Cultural Development of UPB held a free event that promoted cultural diversity: students were able to celebrate the end of the four days of rain and the beautiful fall day by playing games from around the globe while snacking on a variety of food from different backgrounds.

Come 12 p.m., when the event was advertised to start, students swarmed the table of food in the middle of the quad, picking up quesadillas, chips and salsa, baklava, cannolis, and an assortment of cookies and pastries. Simultaneously, another UPB committee was sponsoring a caramel apple station right across the quad that was equally as popular. About one hundred students passed through the quad during that first half hour, cleaning out most of the food. For the unlucky ones who had class until 12:20, all that was left were a few cookies and chips and salsa.

Although the games did not seem to be as popular as the food, there were a handful of people at each station. The games included the Chinese Yo-Yo, Mancala (Egyptian), Karrom (Indian), Lacrosse (Native American), Cricket (England), and Pétanque (French). Karrom seemed to be the most popular game of the event, but it was also interesting to learn about the origins of other popular games, such as lacrosse, of which “a lot of people don’t know that [it] is actually Native American,” exclaims one of the event planners.

This event was sponsored by the Cultural Development Committee of UPB, the committee that holds a number of popular events such as Poetry Jam and Cultural Dinner. Co-chairs Eva Carlson, Archana Jumar, and Rachel Schneider explain that they wanted to try something different and give people a preview for their biggest event, Cultural Dinner, which in the past has had over 500 attendees.

It is interesting to note that when people think of “cultural development” they do not always consider all cultures, and co-chair Jumar described the purpose of the committee. “We’re aiming to educate the CWRU population about different cultures,” said Jumar, “whether it be American culture or from around the world.” If the event maintains a high profile, more people should be expected to attend in coming years.

The next Cultural Development activities to look out for are the Poetry Jam with George Watsky on October 21 and the Cultural Dinner on November 2, in the Thwing Ballroom.